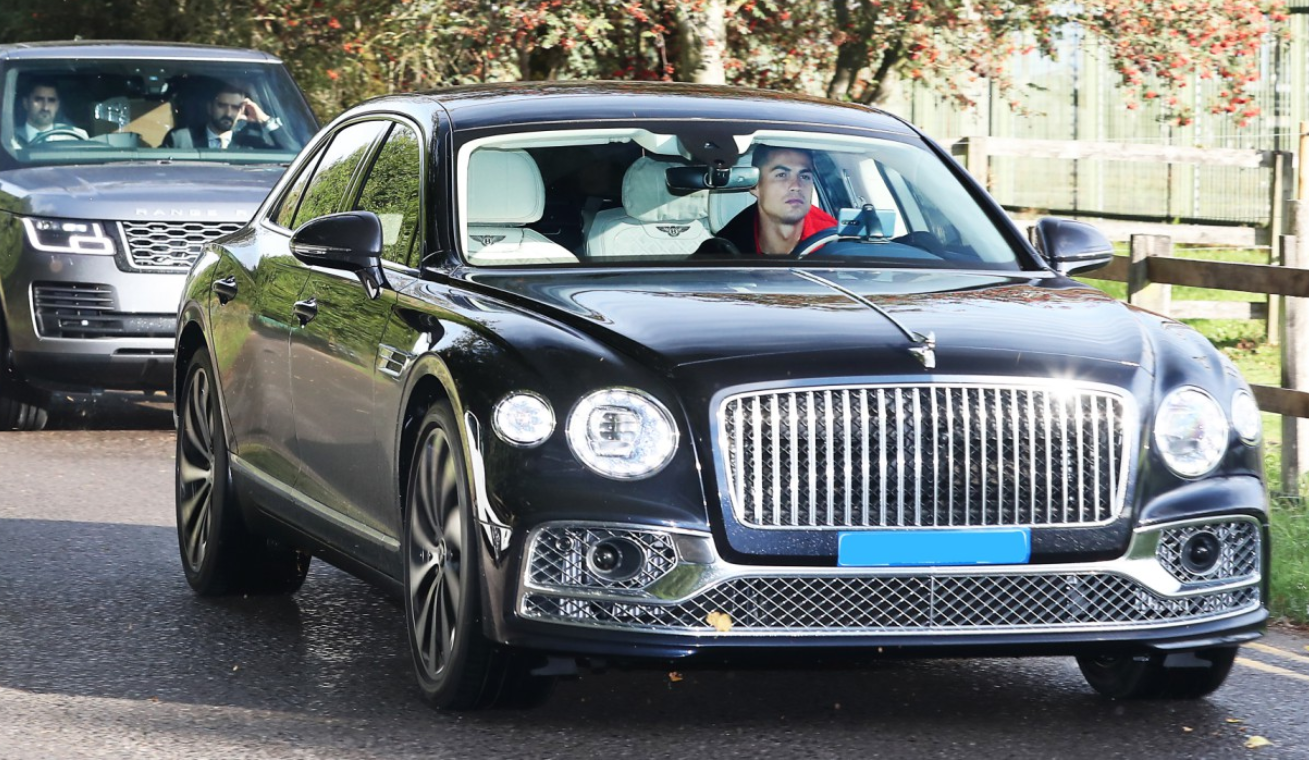 Five-time Ballon d’Or winner Ronaldo has a Bugatti Chiron and a Bugatti Veyron Grand Sport Vitesse as part of his huge treasure.

He has ‘CR7’ embroidered on his other two Bugattis, but his latest model he bought is assumed to be a recognition of the customary Bugatti EB110 – Centodieci is Italian for 110. It can do 0-62mph in just 2.4 seconds and reach a top speed of 236mph.

The Portuguese superstar has supercars likes Ferraris, Lamborghinis, and Rolls Royces, talking to Piers Morgan in an interview, saying that he likes to have two of everything.