Australian Cricket Awards: Australia’s Ashes 2022 hero Mitchell Starc had a terrible run against India. He wasn’t getting the wickets he was expected to and he felt helpless off the pitch as his father was fighting cancer. But fast forward a year and Starc won the prestigious Cricketer of the Year award from Cricket Australia. Starc recently dropped out of the IPL auction and wanted to focus on international cricket. Follow IPL 2022 Auction Live Updates.

While Starc managed to keep his cricket going despite a below-par outing against India in the 2020-21 Test series at home, he lost his father to the dreaded disease soon after.

“Obviously last year was particularly tough on and off the field,” Starc was quoted as saying by foxsports.com.au after winning the Allan Border Medal, the highest individual award in Australian men’s cricket.

The pacer was heavily criticised after he took just 11 wickets at 40.72 in the series against India. His performance in the ICC T20 World Cup in the UAE too left a lot to be desired, with the pacer conceding 60 runs without taking a wicket in his four overs in the final.

Criticism by spin legend Shane Warne ahead of the Ashes didn’t help either and Starc made it clear that it did not go down well with him. He ended the Ashes as one of the team’s key performers in its 4-0 drubbing of England. Starc played in all the five Ashes Tests and finished with 19 wickets at an average of 25.37. 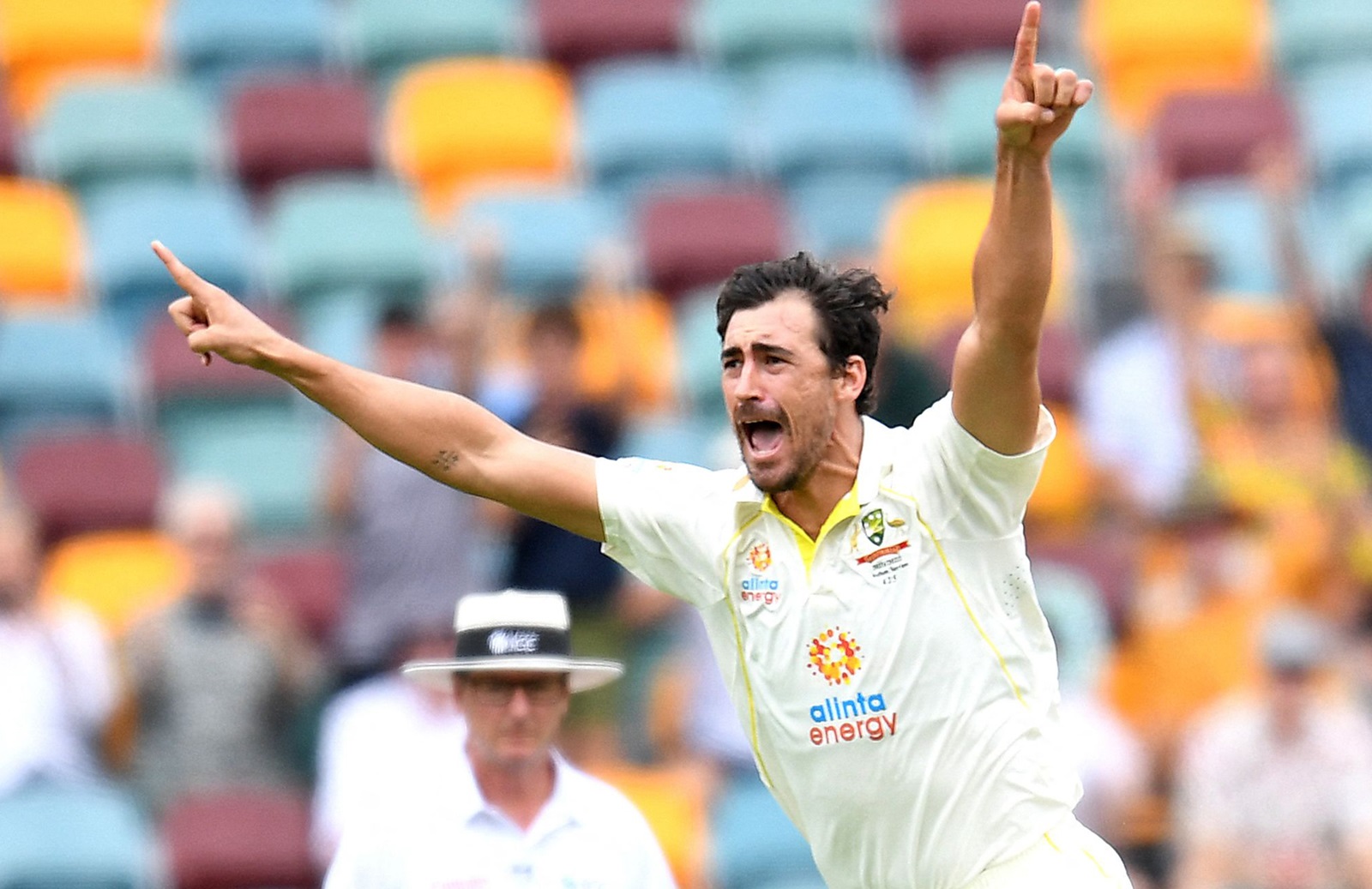 “I think, what was it? It was a straight half-volley on leg stump I think someone (Warne) said,” said Starc on the criticism from the legendary Australian spinner.

“What would you like me to speak to him (Warne) about? It doesn’t interest me at all. He’s (Warne) entitled to his opinion. I’m just going to go about my cricket the way I’d like to, and I’ve got my family support networks and I get to play cricket with some of my best mates, so I’m pretty comfortable with where I’m at,” said Starc.

Starc, who took 43 wickets across all formats in the 12-month period, edged out all-rounder Mitchell Marsh by one vote. He is only the fifth fast bowler since its inception to win the award, joining Pat Cummins, Mitchell Johnson, Brett Lee and Glenn McGrath.

It was double delight for Starc as he also won the men’s ODI Player of the Year. Starc said what matters to him is the opinion of his friends and family, including his cricketer wife Alyssa Healy, who keeps wickets for the Australian women’s team and bats explosively at the top of the order.

These two will be competing for space on the mantlepiece!

Mitchell Starc and Alyssa Healy have been voted ODI Players of the Year at the #AusCricketAwards 🙌 pic.twitter.com/fJs4NHerBM

“I made it a key point of mine to not pay too much attention to, I guess, opinions outside of my circle of trust if you like, which I did a few years ago. And I think that’s kept me in a pretty level space through the last few years with either not playing the cricket I wanted to, or certainly challenges off the field.

“I’ve got a wife who plays at the highest level and a couple of my closest mates who play international cricket, so I’ve got a pretty good sounding board in that regard,” Starc said.