Earlier, Australia declared their second innings on 199/6 with Usman Khawaja top scoring for the host with 45. Earlier in the day, Mitchell Starc and Michael Neser bagged two wickets apiece while Nathan Lyon scalped 3 to bundle out WI for just 214 runs.

However, Australia haven’t enforced the follow-on. Australia declared their first innings at 511/7.

AUS vs WI LIVE: Australia fought hard to win in the opening game of the series. As a precaution, their captain Pat Cummins opted not to bowl in the second innings, and West Indies greatly benefited from his absence by slogging it out. In spite of a feeble West Indian attack, Australian batters remained tenacious, and Marnus Labuschagne in particular was playing at a top scale. Australia have solidified their position atop the WTC table, but with two more series against stronger opponents, they wouldn’t want to take anything for granted. 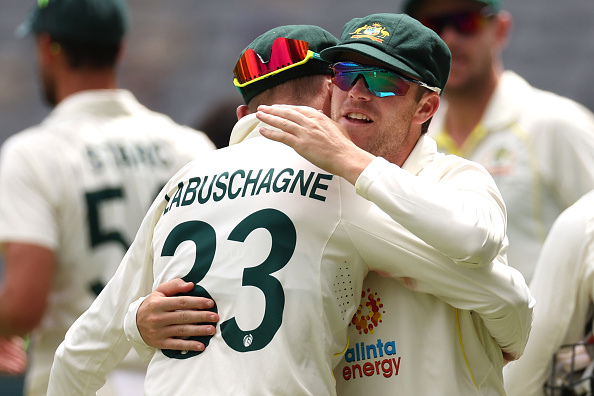 West Indies’ batting performance in the first test should make them quite proud. They couldn’t control the flow of runs, which was something they needed to do. In their two bowling innings, they nearly conceded 4 and 5 runs per over, which gave Australia enough time to set the target they desired and also to pick up the 10 West Indian wickets. Both the Australian batters, who excel at playing horizontal bat strokes, and the visiting bowlers find it difficult to bowl tightly in Australia. In the second test, West Indies would need to figure out a means to bowl precise lines. 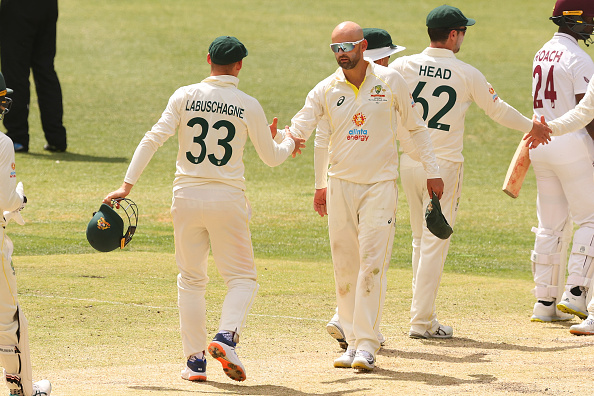