Moreover, the addition of new member Rhea Ripley strengthened the faction even more, which led Edge to victory at WrestleMania Backlash. However, there are many rumors regarding Edge’s Judgment Day faction to be fulfilled soon by a fourth member. 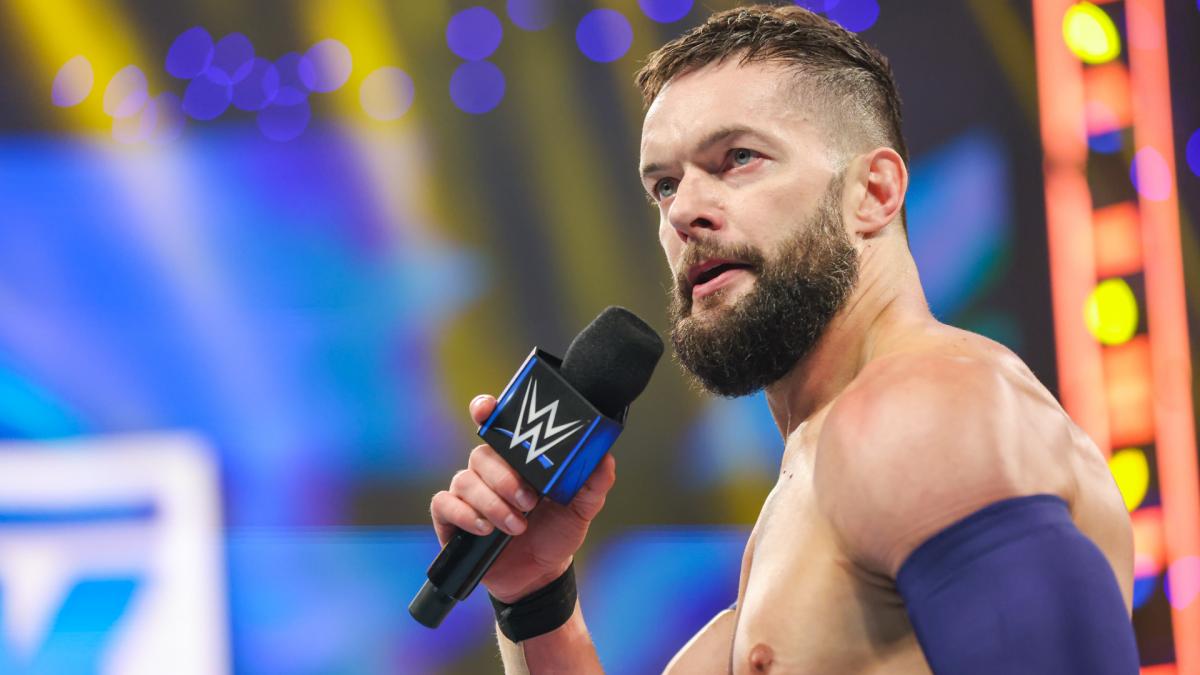 As per reports, WWE is trying to add one more member to complete the faction. Earlier, many fans speculated Mustafa Ali to be the final member of Edge’s faction. However, this is not the case. According to Brad Shepard in his Unleashed Patreon, WWE’s creative team wants to add Finn Balor to the faction betraying AJ Styles.

“The current creative plan calls for Finn Balor to turn on AJ Styles and join Edge’s Judgement Day faction. I do not know when that is planned to happen. We will have to wait and see when Balor will end up turning on Styles and join Judgement Day. The idea of Balor and Styles teaming up hit many fans in the feels, but WWE doesn’t really cater to that kind of booking very often. It is likely to help out Balor in the long run.” [H/T Ringside News]

Finn Balor is a former leader of the well-known stable ‘Bullet Club’. It was Balor who started the stable alongside Carl Anderson, Young Bucks and others during his reign in New Japan Pro Wrestling (NJPW). 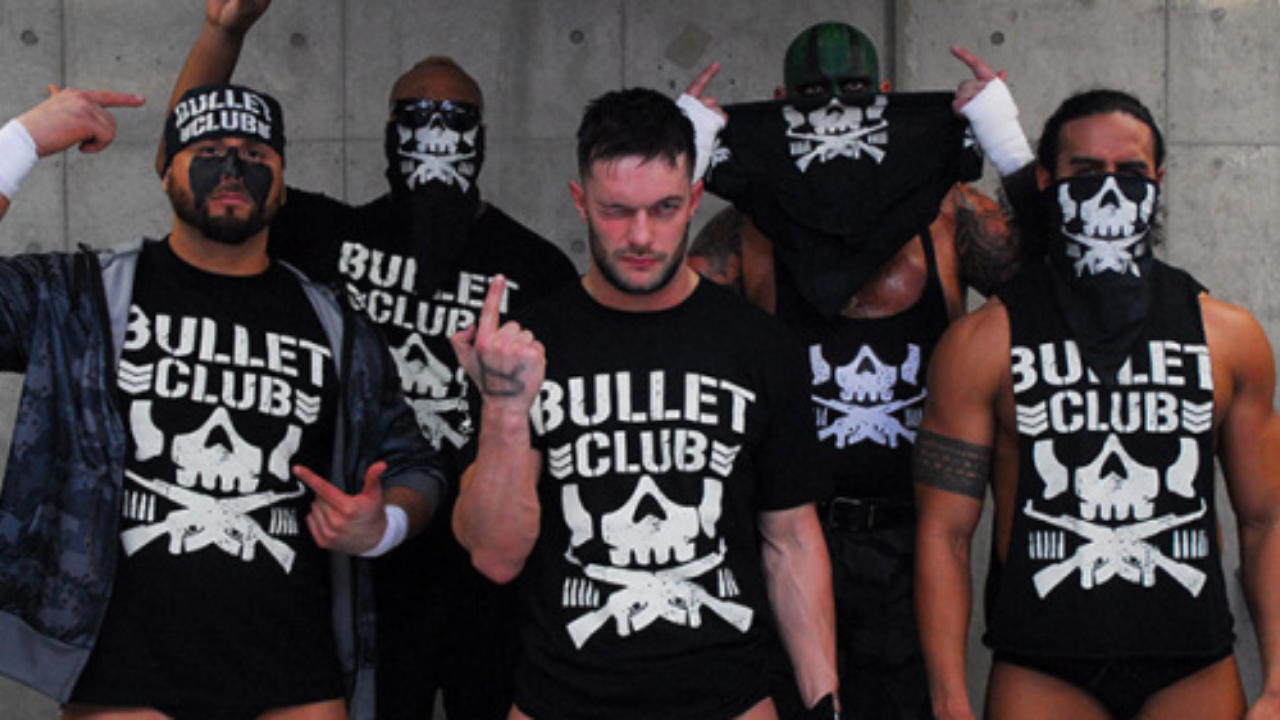 Balor is a former IWGP Junior Heavyweight title, which got him a lot of attention in the wrestling industry. The former NPJW star lost his leadership after losing his IWGP title and a betrayal from Young Bucks replacing him with AJ Styles.

AJ Styles is the second leader of the Bullet Club who took the faction to new heights. However, both men exchanged a heated rivalry in NPJW. Although WWE didn’t portray the rivalry in WWE, they gave a match that lasted fans’ expectations. Nevertheless, WWE didn’t bring both superstars into a rivalry segment.

It seems WWE is finally heading toward Finn Balor’s betrayal. What do you think of Finn Balor’s addition to the Edge’s faction?