Raiden Shogun to make a Come Back as a Weekly Boss in Genshin Impact 2.5 update

Yesterday, a lot of information about Yae Miko, who will supposedly be the new character in Genshin Impact 2.5 was released. And today, a new gameplay leak has confirmed that the player will be getting Raiden Shogun back as a Weekly Boss in the 2.5 update.

Raiden Shogun aka Baal aka El made her first appearance in the 2.1 update of Genshin Impact. And since then, a lot of players have fallen in love with her gameplay style. However, the users have only been able to fight the Electro Archon once in the Archon Quest Omnipresent God and Baal has yet to get her own boss domain. And apparently, she will be getting her own boss domain in the 2.5 update of Genshin Impact.

In the video brought to us by Genshin Mains, we can see that Raiden Shogun is quite a strong boss. She is having an Electro shield that cannot break easily without the help of a Cryo character. She is also using her electro powers to create hands to use her Musou no Hitachi. And she is also floating around. However, that’s not all, at some points her Eye of Stormy judgement appears that slices through everything. The surprising part is that the player was using Zhongli and Zhongli was using his shield that is currently the strongest shield in the game. 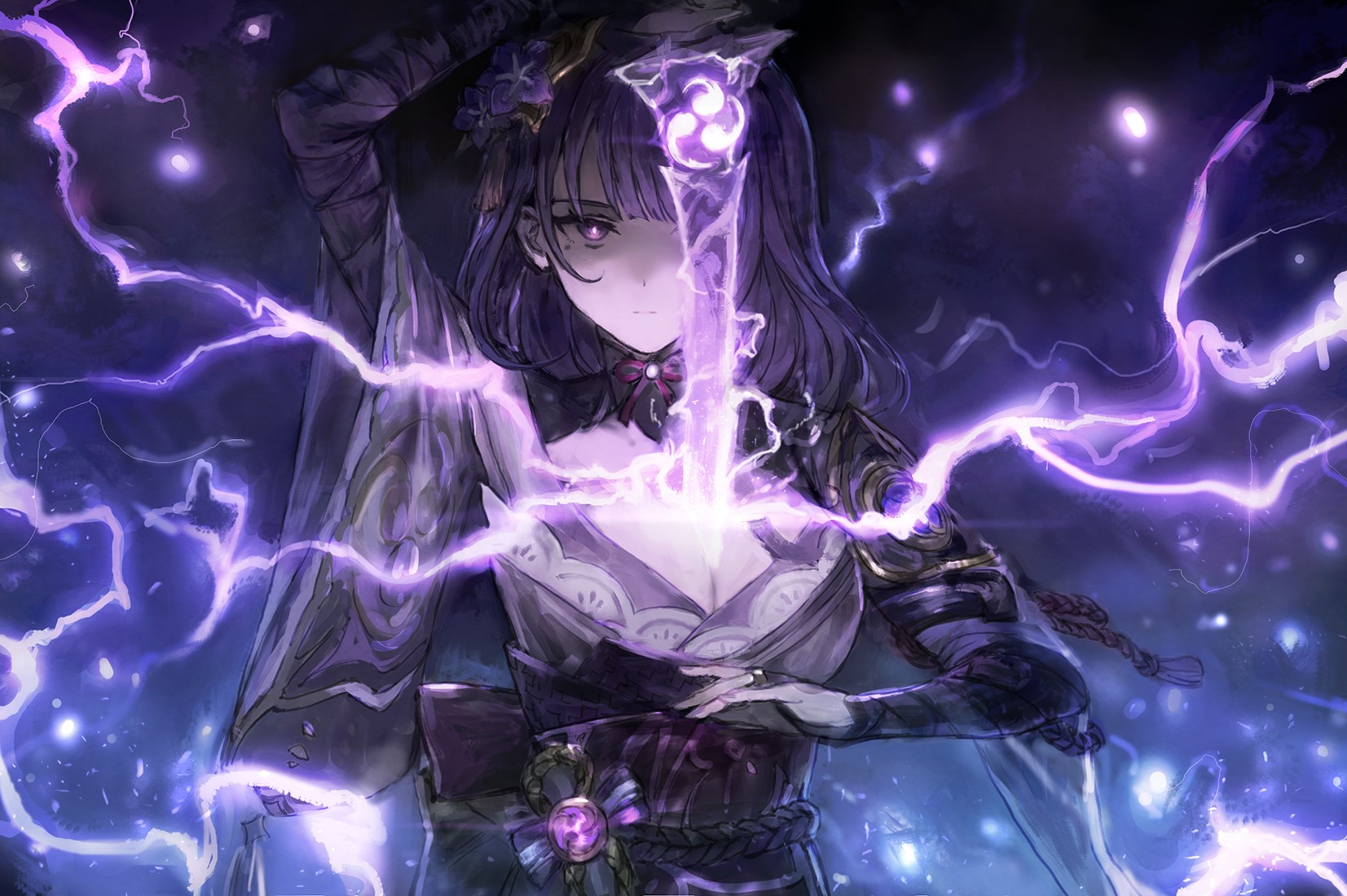 That said, just by seeing this boss fight we can deduce to some point that how terrifying Raiden Shogun is going to be. Moreover, according to some rumours, the two hyped characters Kamisato Ayato and Yae Miko will be using her boss materials to level up.

Nevertheless, even though this does look and sound like a real deal, it is still a leak. And the developers may change their minds at the endpoint and we may not get Baal as a weekly boss. However, it will undoubtedly be an amazing thing if we get Baal as a weekly boss. Along with this, there is also good news for Raiden lovers out there, Raiden Shogun may get a re-run in the Genshin Impact 2.5 update, so make sure to keep a look at that pity.

Read More: Genshin Impact 2.4 Redeem Codes January 2022: Use this Code to get the exclusive rewards for the month

That said, that’s all we know about this news. If we get any more info on the topic we’ll be sure to convey it to you as soon as possible. So make sure to stay tuned with us and don’t forget to share your opinions down below.