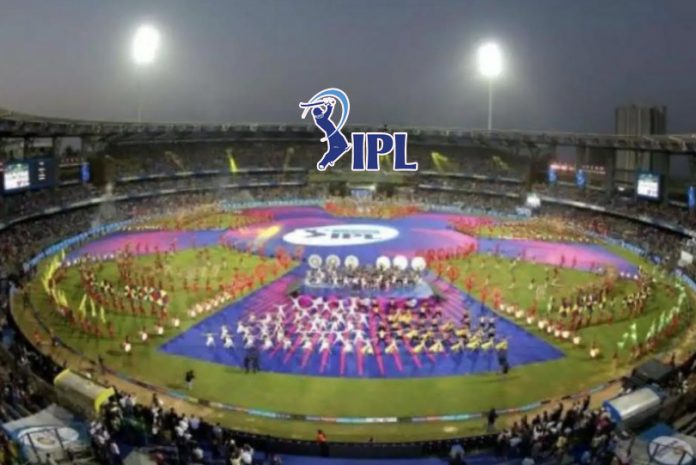 Yes, you read it right – even with only the Indian players.
Also Read: IPL : Sammy says SRH teammate called, drops demand for apology
‘IPL 2020 only with the Indian players possible’ says IPL GC Chairman
According to the IPL governing council (GC) chairman Brijesh Patel, BCCI wants the international players in the IPL 2020 but if the situation arise, IPL 2020 can also go ahead with only the Indian players in the mix.
“I think by then (September-October), international travel would have started. Preferably, we would want international cricketers participating. But it’s not that we can’t have it with only Indian players,” Patel told Hindustan Times in an interview.
Not only this, Patel has also claimed that all the stakeholders, including players, franchises, broadcaster, and others are keen to get the IPL going and have no issues with minor tweaks.

“The broadcasters are very positive, they only want the prime time starts. The players want to play. They have been home for two-and-a-half months. Everyone wants IPL” said the IPL GC Chairman.

IPL 2020,  Franchises Not happy with ’tinkering’ with the format
Any “tinkering” in the IPL format will not go down well with the franchises according to the Kolkata Knight Riders CEO Venky Mysore, who on Thursday asserted that all the franchises want the event to be held in its complete form. But when Mysore was asked, is it ok for the franchises to play without the international cricketers, this was his answer –

“I think the majority of the franchises wants overseas players, I know there are one or two who have answered it slightly differently, but when I talk to them offline, they say that they were misquoted,” Mysore said.

“I would hope that whichever window, we end up staging the IPL that we’ll be in a position to achieve that,” he added.

“I think it is without doubt that the IPL as a product has become the biggest spectacle, the biggest product which has caught the imagination not only of India as a country but the world at large.” “It is primarily our Indian players who are the backbone of any team,” he acknowledged.

“But I think we should recognise that when you look at even our own team, a Sunil Narine, an Andre Russell, an Eoin Morgan and now Pat Cummins come as a combination to our excellent lineup that we have on the Indian side, makes it really special,” he explained.

InsideSport reached out to management of other franchises to check their views. One of the senior most member of the Chennai Super Kings management was also not too happy with idea of IPL 2020 without the international stars.
“IPL is best vs best players and along with the top Indian cricketers, International cricketers are a big draw. We can’t imaging IPL without international stars, it will lose its entire gloss”, said one of the senior member of CSK management.
Meanwhile IPL 2020 with International players or without international players comes at a later stage, the first hurdle BCCI has to clear is the postponement of the T20 World Cup. More the delay by ICC on the announcement, more the chances get dim for IPL 2020 to see the light at the end of Covid19 tunnel.