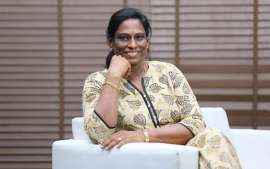 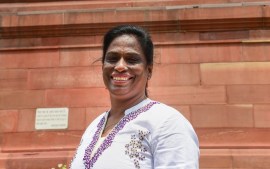 IOA Elections: A host of current and former sportspersons, including Olympic medallists PV Sindhu, Gagan Narang and Sakshi Malik, will be among…

IOA Elections: A host of current and former sportspersons, including Olympic medallists PV Sindhu, Gagan Narang and Sakshi Malik, will be among 77 voters for the Indian Olympic Association (IOA) elections on December 10. Olympic medallists Yogeshwar Dutt and M M Somaya will also be voting in the polls. Follow IOA Election 2022 updates with InsideSport.IN

Out of the 77 members, 39 are female and 38 male. While Yogeshwar and Somaya were picked by the new Athletes
Commission on Saturday as part of eight sportspersons of outstanding merit (SOM), Sakshi was nominated by the Wrestling Federation of India (WFI). Sindhu and Narang were nominated by the Athletes Commission. 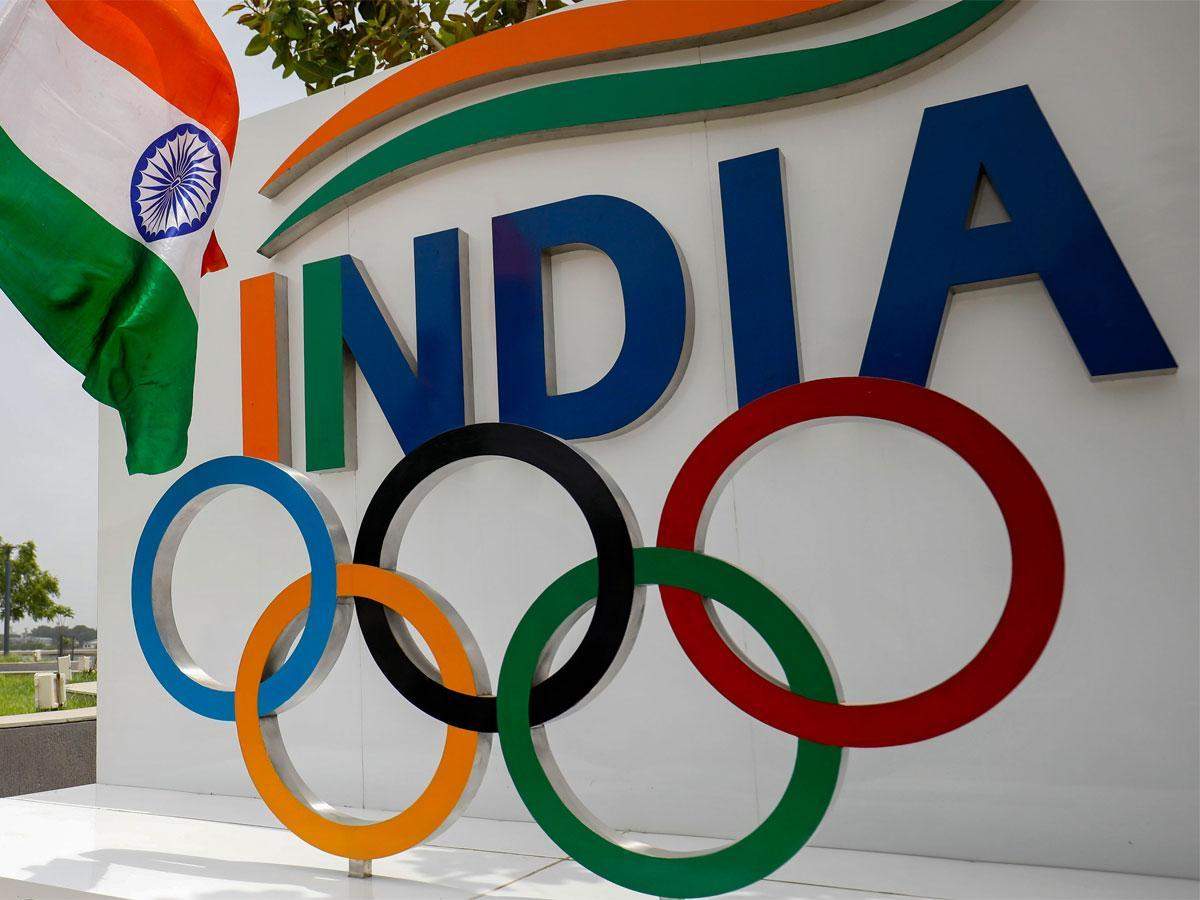 In the 77-member electoral college notified by returning officer Umesh Sinha on Monday, there were 66 members from 33 National Sports Federations which have nominated one male and one female each, eight SOMs (four male and four female), two from the Athletes Commission (one male and one female) and member of International Olympic Committee in India, Nita Ambani.

The controversy-ridden IOA achieved a major milestone as more women members will vote for its elections, to be held under the new constitution prepared by the SC-appointed former apex court judge L Nageswara Rao. The IOA adopted the new constitution on November 10 after getting approval from the IOC.

In another development, nearly 25 per cent of the members in the 77-strong electoral college are either current or former players. Under the new constitution the General Assembly of the IOA shall have an equal number of male and female voting right members.

Besides the two Athletes Commission members and eight SOMs, some other NSFs have also nominated former sportspersons in the electoral college. The Luge Federation of India is represented by six-time Winter Olympian Shiva Keshavan and Jahnavi Rawat, also an athlete.

The All India Football Federation (AIFF) has sent its president and former goalkeeper Kalyan Chaubey and ex-women’s national team player Thongam Tababi Devi as its members in the electoral college.

Former rugby player and actor Rahul Bose is one of the two nominees from the sport’s national federation while Olympian sprinter and Athletics Federation of India (AFI) president Adille Sumariwalla is representing his organisation.

Under the new constitution, the electoral college is made up of only the members from the NSFs whose sport are included in the programme of Olympics or Asian Games or Commonwealth Games. National federations, like Kho Kho and billiards and snooker, have been left out as they are not part of the three multi-sport events.

Two members of the Executive Council (one male and one female) will be the Athletes’ Commission representatives.
In the earlier elections of the IOA, each NSF would nominate three representatives with one vote each. The state Olympic bodies were stripped off their voting rights under the new constitution. 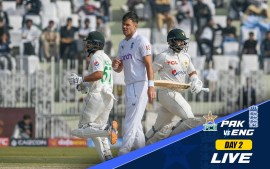