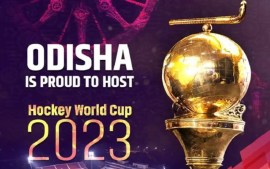 “We are definitely the medal contenders for the FIH Odisha Hockey Men’s World Cup 2023 Bhubaneswar-Rourkela. We’ll have the advantage of the home ground and the home fans and we should cash in on that for sure,” Raghunath was quoted as saying by Hockey India. 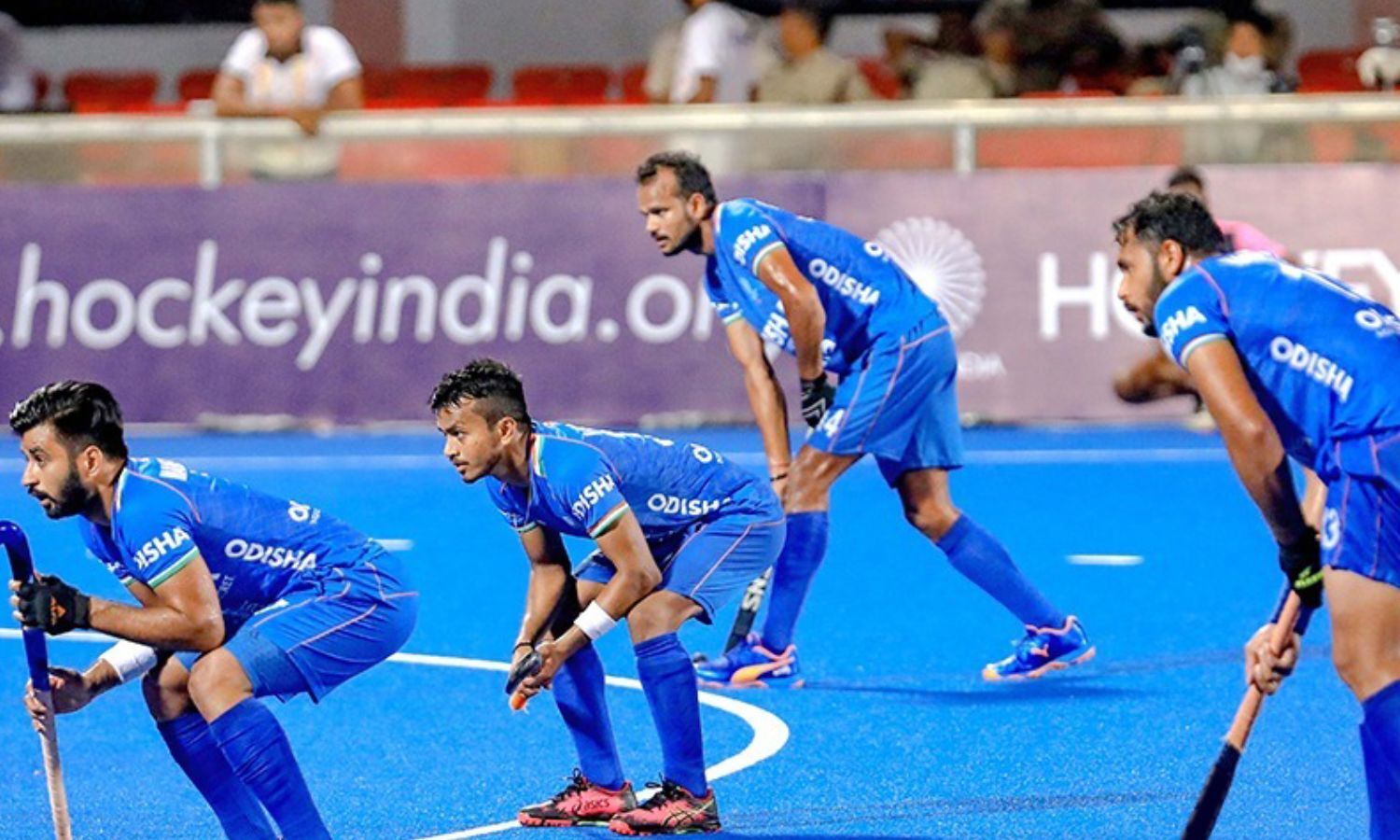 India won a historic bronze medal at last year’s Tokyo Olympics after a hiatus of 41 years and the former drag-flicker said a podium finish in the upcoming showpiece will be a memorable moment for the game in the country.

India won three medals in the World Cup so far — a third place finish in the inaugural edition in 1971, followed by a silver in 1973 and gold in 1975 at Kuala Lumpur.

“Recently, we got a medal in Tokyo Olympics as well and it would be fantastic to finish this tournament (World Cup) with a medal also. And if they can do that it will be a really memorable moment for the players,” Raghunath said.

Besides India, Raghunath backs Australia and reigning champions Belgium are also contenders for the world title.
“I feel Belgium and Australia will be two teams who are very difficult to defeat. “I wish the Indian men’s hockey team all the best for the World Cup and hopefully we can all celebrate a podium finish at the end,” he said.