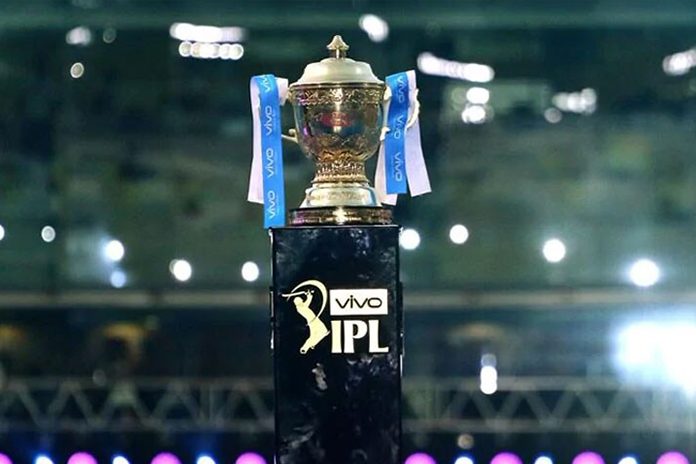 With ‘lockdown’ extended till May 3, the Indian Premier League 2020 (IPL 2020) season has been suspended indefinitely. IPL has become good source of revenue for every state body of BCCI that hosts the IPL matches. With the season being suspended indefinitely, this revenue tap for the state associations is now closed. Insidesport.co has estimated that state association will lose in tune of 60 crore if the IPL 2020 stays cancelled and can’t be organized this season.
What does each state association earn by hosting IPL match ?
Till the season 12 of IPL, each state association use to get 30 lakhs for each IPL game hosted in their state from the franchise and equal amount from the parent body BCCI. The hosting fee from 13th season of IPL (IPL 2020) has been increased to 50 Lac for each match from both the parties. That means for each match hosted at their centre, state association was guaranteed a fee of 1 crore per game for IPL 2020.
For most of the state associations the loss this will be in the range of 7 crore which is quite substantial for any state body.
According to one of the member of the hosting state association this will be a big loss and will pinch them hard.
“Yes, we are extremely concerned about the situation. Hosting fee is one of our main source of income annually and it that becomes nil it will affect our development work at the grassroots level”, said member of state association which was suppose to host KingsXI Punjab matches in Mohali.
BCCI working on fresh window as per Delhi Capitals CEO

Meanwhile one of the key franchise officials told Reuters on Wednesday that BCCI has started working on the fresh window for IPL. Originally scheduled to begin on March 29, the eight-team league was initially suspended until Wednesday even as India entered a three-week lockdown last month. After the lockdown was extended on Tuesday until at least May 3, Board of Control for Cricket in India (BCCI) officials held a teleconference before informing the franchises about a further delay.

Delhi Capitals chief executive Dheeraj Malhotra told Reuters”: Well, all we know is that it has been shifted indefinitely and BCCI are working on a window in the future.” BCCI has yet to make an official announcement but the CEO of another franchise confirmed the decision. An anonymous official told Reuters: “We have been informed about it being postponed indefinitely, but we’re still waiting for an email from the board with details.