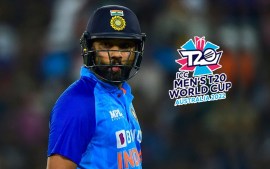 T20 World Cup: Despite a below par outing in Australia series, India… 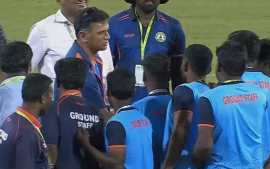 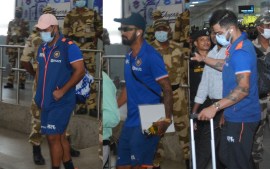 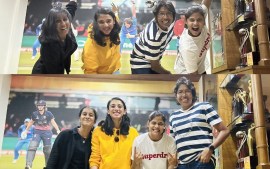 Asia Cup 2022: Parthiv Patel on Rohit Sharma – Continuity and backing players has been a theme of India skipper Rohit Sharma’s…

Asia Cup 2022: Parthiv Patel on Rohit Sharma – Continuity and backing players has been a theme of India skipper Rohit Sharma’s captaincy stint. Cricketer-turned-expert Parthiv Patel has lavished praise on India skipper and feels he backs players to the core. Parthiv also gave the example of Avesh Khan during the T20 series against West Indies. The pacer was lackluster in two matches, but still, Rohit persisted with him. Avesh bounced back in the fourth T20I and picked two wickets. Parthiv feels this quality sets him apart from other leaders. Follow Asia Cup 2022 Live Updates with InsideSport.IN.

“The one thing that stands out Rohit Sharma as a captain is backing the players, we saw with Avesh Khan during West Indies series, this makes him so special – that is why he has won trophies for Mumbai & India,” Parthiv said. 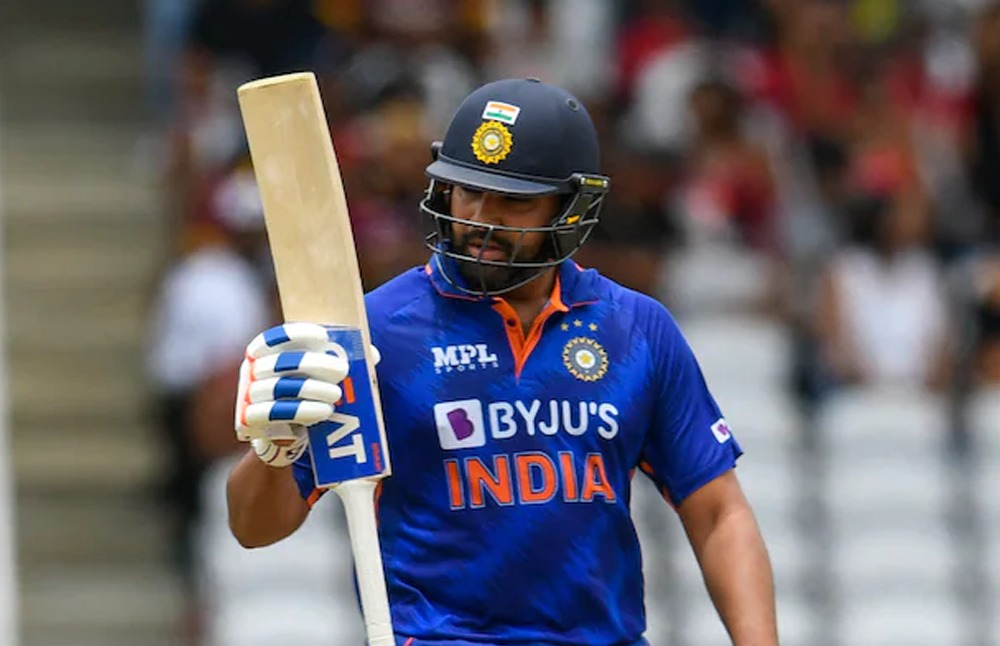 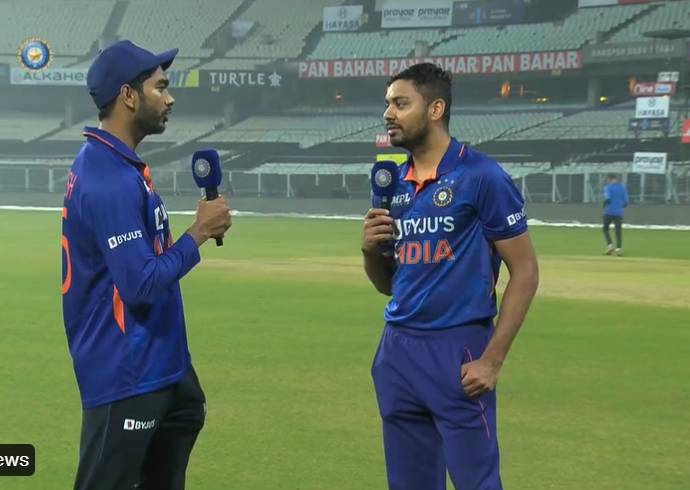 Asia Cup 2022: Rohit Sharma and Co set to assemble for a fitness test before leaving for UAE for Asia Cup

India will gear up for the all-important Asia Cup by assembling for a fitness test on August 23. They will also have a short camp in Dubai before the tournament kicks off on August 27.

“The team will assemble at the NCA on August 18 and will have their fitness test, a mandatory protocol after a break. Players will leave for Dubai on August 23 and we will have a short camp before the Pakistan match,” a senior BCCI official told Insidesport.