Three women referees and three women assistant referees will be part of the global showpiece event in Qatar, which will be held from Nov. 21 to Dec. 18. 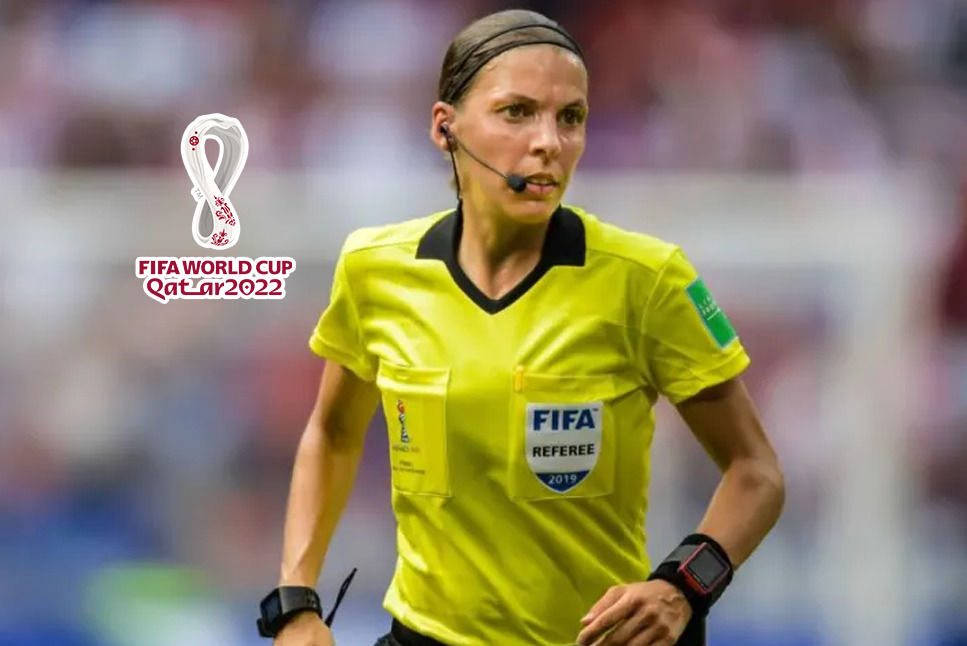 A total of 36 referees, 69 assistant referees and 24 video match officials have been chosen by FIFA for the tournament.

“This concludes a long process that began several years ago with the deployment of female referees at FIFA men’s junior and senior tournaments,” said Pierluigi Collina, FIFA Referees Committee chairman.

“They deserve to be at the FIFA World Cup because they constantly perform at a really high level, and that’s the important factor for us.

“As always, the criteria we have used is ‘quality first’ and the selected match officials represent the highest level of refereeing worldwide.”

Frappart became the first female official to be involved in European Championship matches after UEFA included her in the list of referees for the tournament last year.