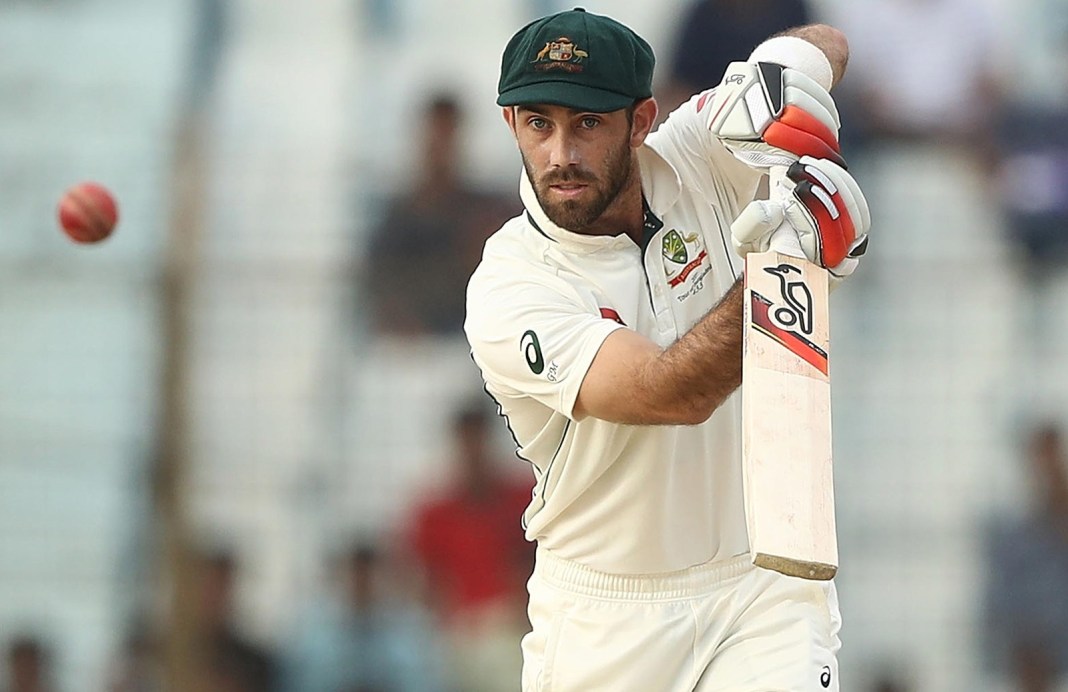 SL vs AUS Test: Glenn Maxwell returns to Australia Test side after five years, recalled for Sri Lanka Test series- Glenn Maxwell could make a shock return to Test cricket next week after the injury-plagued Australians added the white-ball star to their squad to face Sri Lanka. Follow SL vs AUS Test updates on InsideSport.IN

With Travis Head in doubt and Ashton Agar all but ruled out of the Test series opener in Galle on Wednesday, Maxwell is in the mix to wear his Baggy Green for the first time in five years as per cricket.com.au. Head, who was named player of the men’s Ashes earlier this year, suffered a hamstring injury earlier this week in the ODI series while Agar is carrying a side strain and has identified the second Test (also in Galle) as an earliest possible return date.

Maxi is back in the Test squad ✅

He’s been called in as an additional option ahead of the opening Test match in Galle next week as Travis Head recovers from a minor hamstring strain #SLvAUS pic.twitter.com/uiOPopuJNt

Along with Maxwell, Mitch Marsh and Josh Inglis are the other options to take up Head’s No.5 berth if the left-hander does not regain fitness in time.

Jon Holland, Matthew Kuhnemann and Todd Murphy meanwhile will all remain in Sri Lanka “to assist the Test match preparations and to develop their experience in subcontinent conditions” though none of that spin-bowling trio have yet been added to the squad.

SL vs AUS Test: All three have played for Australia A on their concurrent tour, while Kuhnemann has been promoted to the ODI team for the Aussies’ last three games as a replacement for Agar.

Maxwell’s recall is a show of faith in his capability against spin bowling given he has not played a first-class game in two years and eight months amid his significant limited-overs commitments. All four of the 33-year-old’s Tests have come on the subcontinent.

Serie A 2022/23 Transfers: Lukaku ‘very happy’ as he arrives in Milan ahead of Inter return