Hakim Ziyech was included despite his lack of game time at Chelsea.

FIFA WC MOROCCO TEAM: The team from Africa that has quite a several well-established players in their ranks, who play in different European Leagues, Morocco will be one of the teams to watch out for. They could suit the tag of dark horses as even though a lot of people have discounted them from making it out of this group, they definitely have the talent and skill in their squad to cause an upset and that is what their aim will be in Qatar this time.

FIFA WC MOROCCO SQUAD: Morocco was part of the AFCON 2021 and even managed to make it to the Quarterfinals of that edition but they locked horns against Egypt and failed to make the eventual runners-up suffer. The game did go to Extra Time and that shows that this team, under the stewardship of Walid Regragui, showed a lot of grit and determination to force the game deep.

Even in the World Cup Qualifiers, Morocco displayed their might as they won all 6 games of Qualifying and were always in control in all games. With 20 goals scored and just one conceded, you could see that defensively they were very tight, but on the other side of the field, they were on their A-game. Even though the quality of opponents will be quite high in the World Cup, they will be looking to do more of the same.

MOROCCO TEAM NEWS: The 4-5-1 formation is the preferred one for Morocco as we inch closer to Qatar. It shifts to a 4-1-4-1 when they’re on the back foot and being defensive. They are a team that likes to keep the ball and get into the opposition territory by passing the ball around nicely, creating combinations, and being patient on the ball, as they also like playing out from the back.

Their greatest strength is their backline as with Hakimi at RB and Mazraoui at LB, they have two flanks with so much technical quality that when they want to play out from the back and their CDM is heavily marked, they can rely on their fullbacks to be creative and make incisive passes. With Ziyech and Youssef En-Nesyri at the base of their attack, the goals should come by with some ease too.

MOROCCO Team INJURY LIST: Striker Tarik Tissoudali will definitely miss the tournament due to a cruciate ligament injury. Defender Nayef Aguerd’s inclusion is also a doubt after suffering an ankle injury but it seems that he will be back to full fitness in time to be part of the World Cup.

FIFA WC MOROCCO Matches & Schedule: Morocco will play their first game of the World Cup against Croatia on the 23rd of November, followed by Belgium on the 27th and their final game of the group stage will be versus Canada on the 1st of December. 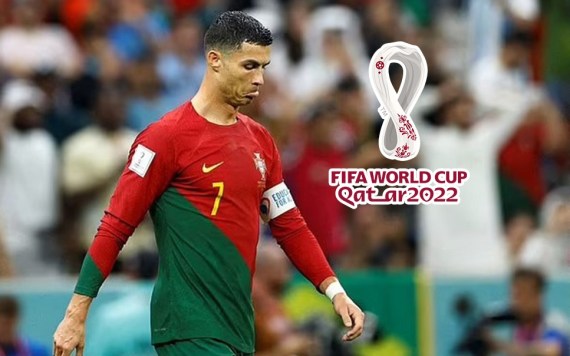 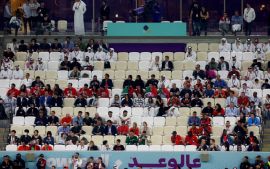 Netherlands vs Argentina: Big boost for Lionel Messi and Co ahead of FIFA… 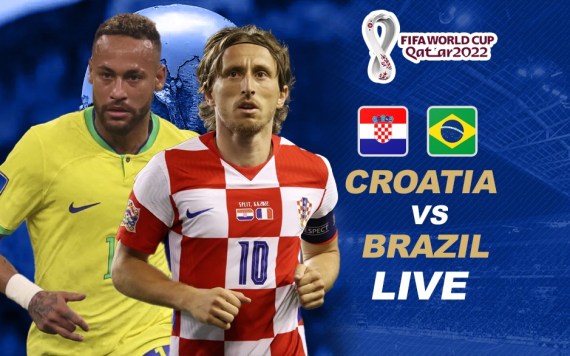 Croatia vs Brazil LIVE: Croatia, Brazil getting ready for Quarterfinal DATE on Friday,…