A total of 23 matches featuring the top 10 women’s teams will be held between February 10 and 26, 2023. Five-time title winners Australia are the defending champions. Ten teams are divided into two groups of five teams each.

The final would be played on February 26, 2023 at the Newlands in Cape Town. The ICC has also kept a reserve day on 27th February in case of any interruptions on the designated date

Format: Each team will take on the other four teams in their group once. The top two teams from the two groups will make it to the semifinals. 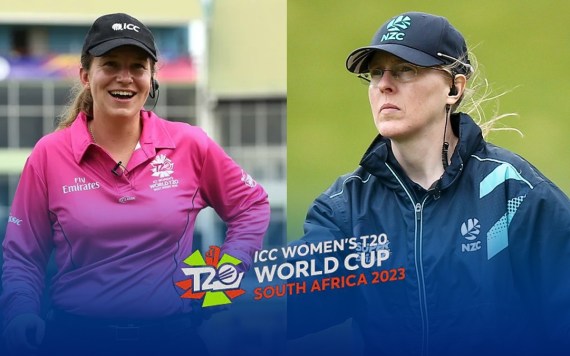 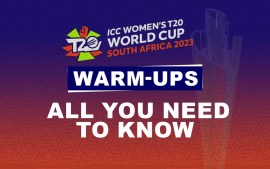 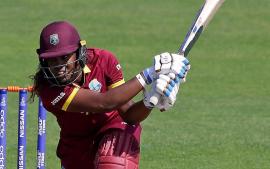 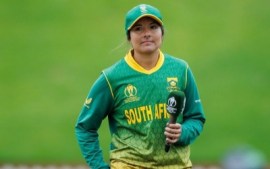 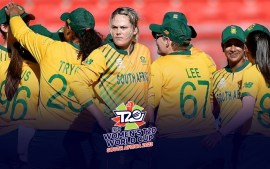 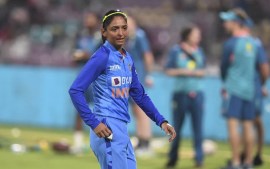 Women T20 World Cup: We just want to go out there, enjoy our… 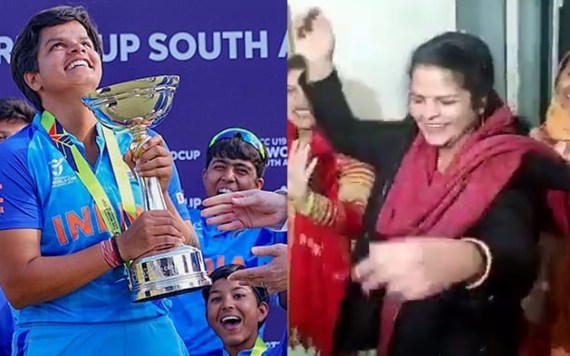 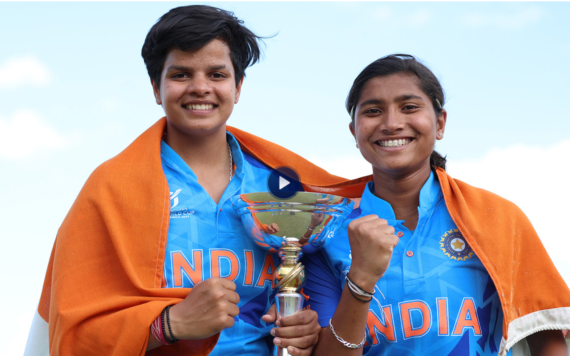 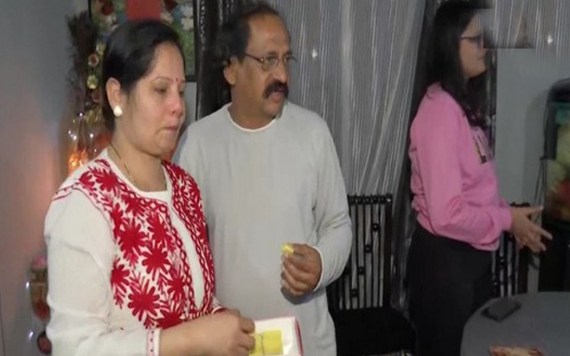