Zubayr Hamza banned: ICC suspends SA star for doping – South African batter Zubayr Hamza has been officially suspended by the international cricket council (ICC) following the player’s admission to charges. Zubayr is suspended for nine months from all cricket related activities after a banned drug was detected in his sample. Follow all cricket news and updates on Insidesport.in 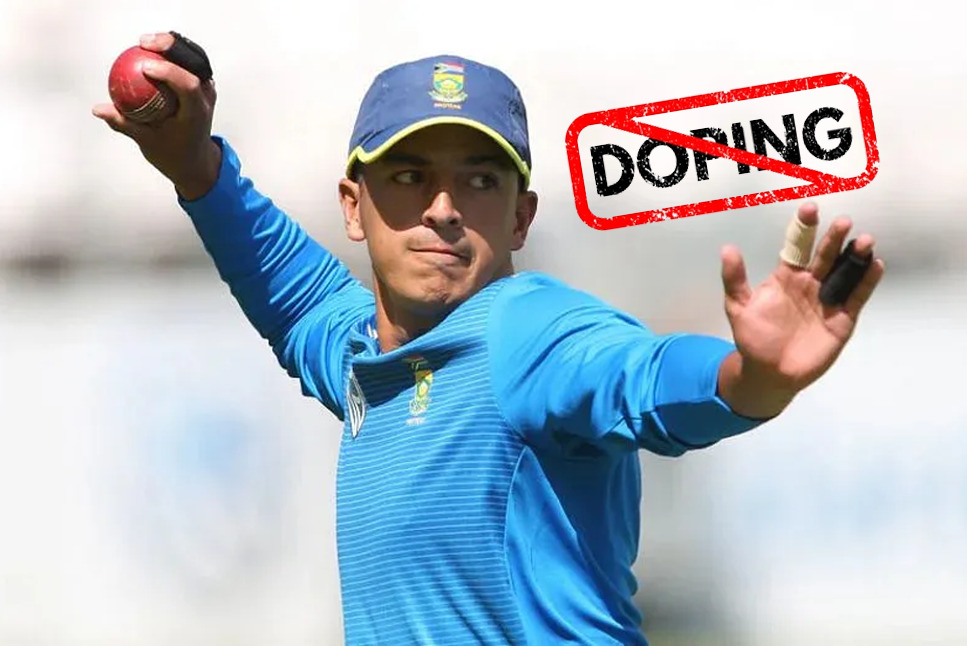 Zubayr Hamza provided an out-of-competition sample on 17 January 2022 in Paarl, South Afric. The tests found the presence of the prohibited substance Furosemide – which is a specified substance in Section S5 of the 2022 WADA Prohibited List. While the drug isn’t a performance enhancing additive, Hamza will have to serve suspension for the same.

The South Africa had admitted the violation andand has fully co-operated with the anti-doping body. The ICC, having established no significant fault or negligence on his part, slapped a nine-month period of ineligibility backdated to 22 March 2022, the date that Hamza accepted a provisional suspension.

The effect of this suspension is that Hamza will be eligible to return to cricket on 22 December 2022. In addition, all of Hamza’s individual performances between 17 January and 22 March 2022 have been disqualified.

Alex Marshall, ICC General Manager – Integrity Unit said: “The ICC is committed to keeping cricket clean and has a zero-tolerance approach to doping. It is also a timely reminder to all international cricketers that they remain responsible for anything they put into their bodies, to know exactly what medication they are taking so as to ensure it does not contain a prohibited substance and does not result in an anti-doping rule violation.”