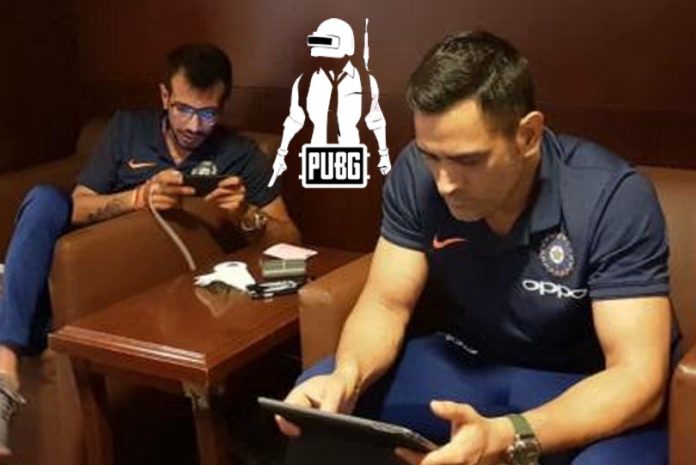 Former Indian cricket captain MS Dhoni has been on a sabbatical from international cricket since the conclusion of the 2019 World Cup in England. His return to professional cricket was one of the most talked-about aspects of the now-postponed Indian Premier League 2020 (IPL 2020) season. However, the ongoing coronavirus crisis prompted the tournament to be indefinitely postponed.

As MS Dhoni continues to remain out of action, Indian spinner Yuzvendra Chahal recently spoke about how he used to spend his time with the veteran wicketkeeper by playing the popular online multiplayer game PUBG Mobile.

Yuzvendra Chahal recently interacted with ESPNCricinfo for an interview. During the interaction, the leg-spinner revealed his love for PUBG Mobile and stated that he first started playing it during his time at the National Cricket Academy (NCA). Yuzvendra Chahal said that he finds the game very addictive and he even used to play with his fellow Indian teammates.

Yuzvendra Chahal further revealed that whenever he returns to his room from the ground, he played PUBG Mobile with MS Dhoni and it almost became a routine for him. The spinner said that he also played PUBG Mobile with MS Dhoni during away tours and the two cricketers usually ended up playing 2-3 rounds at one go. Chahal further stated that by removing the game from his life, it will become even difficult for him to spend those three to four hours during the ongoing India lockdown phase.