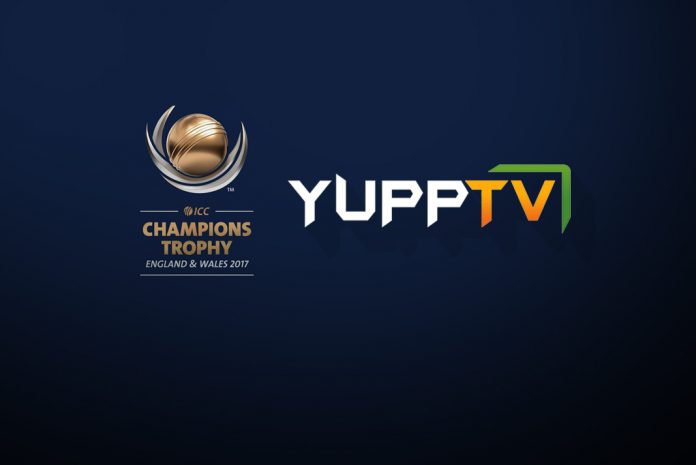 With the latest development, YuppTV users in Canada and Continental Europe, excluding Germany, Switzerland and Austria, will be able to catch the cricketing action live on YuppTV.

YuppTV founder & CEO Uday Reddy said: “We are glad to bag the digital rights to the ICC Champions Trophy 2017. It has been our constant endeavour to make it easier for users to access entertainment over the internet. Now with the latest development, cricket enthusiasts will be able to catch the intense cricketing action live on YuppTV. Since cricket enjoys a cult following across the globe, we look forward to receiving a positive response from our customers.”

The ICC Champions Trophy 2017 is going to witness eight top-ranking teams in the world to compete for the top spot. The 18-day event, which commences on 1 June, promises to be an action-packed cricketing extravaganza. YuppTV users can grab all the action, live from 1 to 18 June.