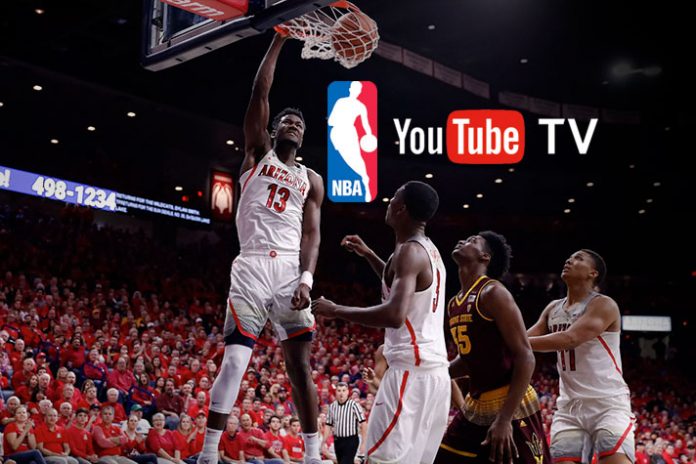 National Basketball Association (NBA) has awarded presenting sponsorship rights to its Finals series, slated to begin on 31st May, for the first time to YouTube TV in a multi-year deal.

Under the terms of the deal, Youtube TV will be featured prominently in live NBA Finals broadcasts on ABC and on the league’s social media channels, while a composite logo has also been created.

In addition, the Google-owned streaming service will serve as the presenting sponsor of the finals of the Women’s National Basketball Association (WNBA) and the NBA G League, the NBA’s official minor league.

NBA League Pass, the league’s subscription service for live out-of-market games, will also be made available to YouTube TV subscribers as an add-on.

Dan Rossomondo, the NBA’s senior vice president of global media and business development said, “The NBA Finals on ABC, as well as the WNBA Finals and NBA G League Finals, are pinnacle events, and with YouTube TV we are excited to provide fans with new ways to experience the excitement of these championship series.”

The agreement builds on a partnership forged earlier this month, when the league struck a deal to distribute its round-the-clock broadcast network, NBA TV, via Youtube TV. The company recently signed an agreement to become the presenting sponsor of the Major League Baseball (MLB) World Series and also has exclusive streaming rights of Major League Soccer (MLS) clubs LAFC and Seattle Sounders.