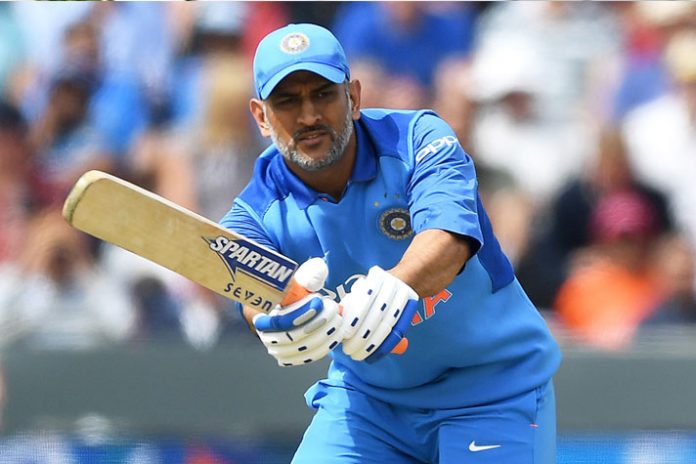 The 37-year-old two-time World Cup winning former captain’s future is one of the most debated topics in Indian cricket right now but Gavaskar feels he deserves better.

“Bear with that little inconsistency. But he’s still tremendous value to the team…

That value you cannot calculate at all,” the batting great said.

Elaborating on what he thought makes Dhoni a crucial cog, Gavaskar said the veteran stumper’s reading of the game and match situations is impeccable from behind the stumps.

“These are the kind of things where Dhoni helps the bowlers and of course with the field placing because Virat is so important in the deep (as he fields outside 30-yard circle) in the final overs when he saves those two runs diving around, takes magnificent catches in the deep,” he added.

Gavaskar also spoke about the trust that current skipper Virat Kohli has Dhoni’s assessment of situations.

“…it’s not possible for Virat to maybe have a conversation with the bowlers or to make adjustments to the square fielders. That is where Virat has complete faith and trust in Dhoni to make those little bit of adjustments for him,” Gavaskar said.

Also Read: Dhoni knows how to play according to situation: Gillespie