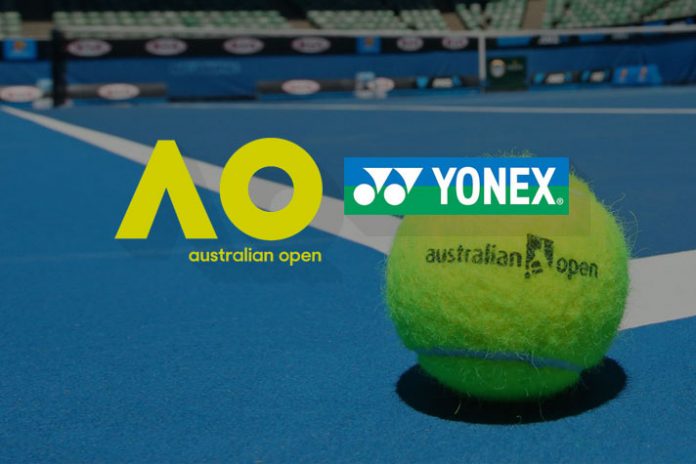 Yonex will continue to be the Official Stringer for Australian Open – the first Grand Slam tennis championship of the year. The Australian Open and Yonex have extended the partnership into the third successive year.

Yonex has created restringing records during its earlier two-year association with the Australian Open with 5,460 restrings for the tournament and 544 restrings on its busiest day. The numbers are world records for any tennis tournament till date.

Yonex was also a stringing partner for the Beijing, London and Rio Olympics Games. The Yonex stringing team offers its services at a number of tennis, badminton, and soft tennis tournaments. With over 1500 members worldwide, it is the largest stringing team in racquet sports.

The Japanese sports goods brand is the undisputed leader of the Indian badminton. Yonex is also the official equipment partner of the Badminton Association of India and sponsors country’s most prestigious badminton event Indian Open super series.

However, the Korean automobile manufacturer brand KIA Motors is the oldest continuing lead associate of Australian Open. KIA Motors, promoted by tennis legend Rafael Nadal as celebrity brand icon, has been a major sponsor for Australian Open ever since 2002.

ANZ and official wine supplier Jacob’s Creek are among the oldest associates sponsors – since 2010 and 2006 respectively.

Australian Open has 24 other commercial partnerships, including the prestigious brands like Rolex, Master Card, Emirates airlines and Walt Disney. 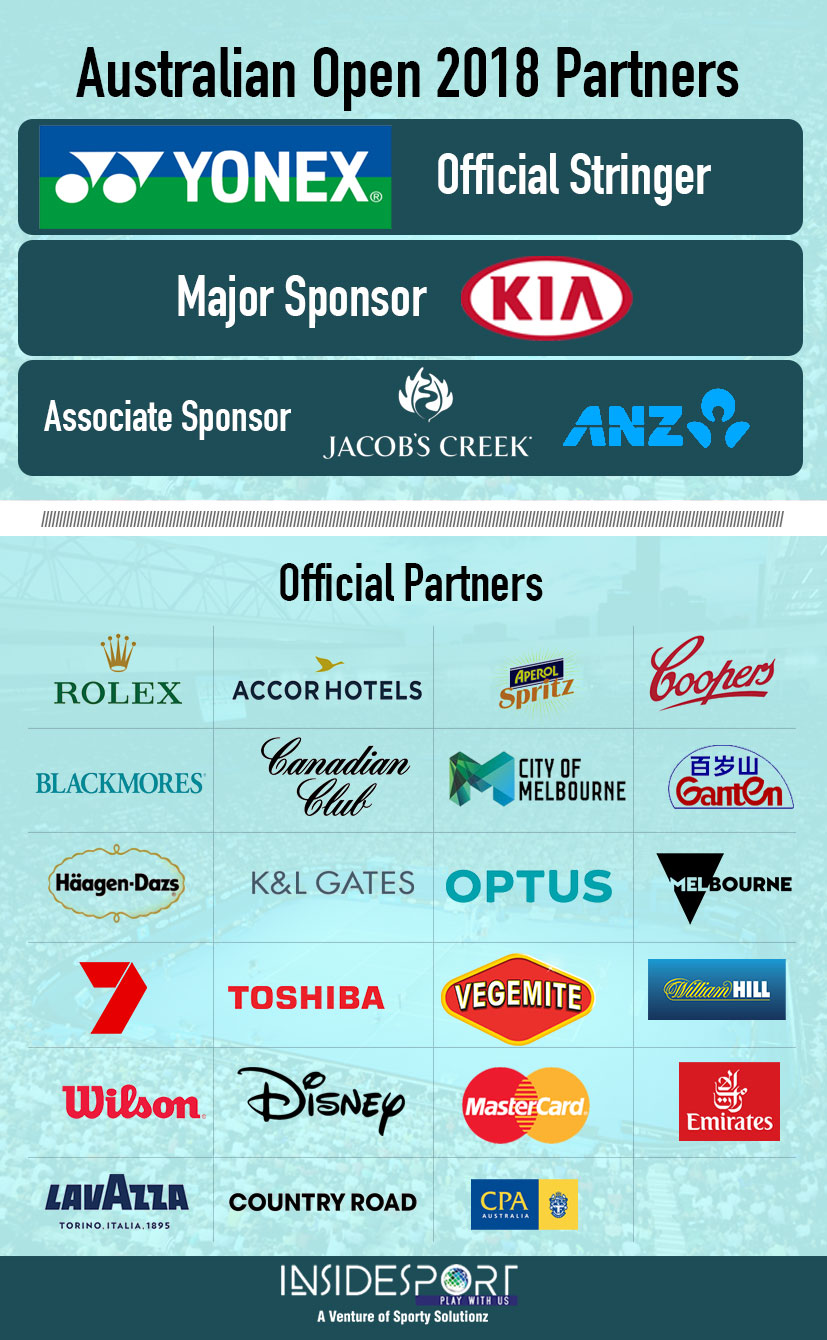 The 106th edition of the Australian Open is scheduled from January 15 to 28 at the Melbourne Park. This will also mark the 50-year milestone for the tournament in the open era.