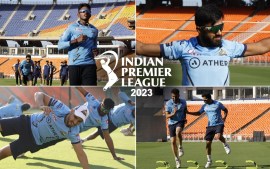 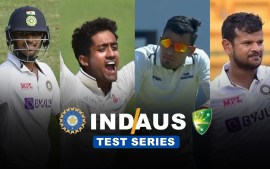 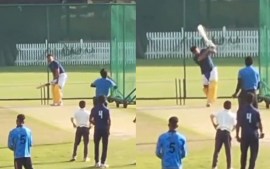 YearEnder 2022 IPL: The IPL 2022 season was memorable for several reasons. Two new teams made their debuts this season and delivered…

YearEnder 2022 IPL: The IPL 2022 season was memorable for several reasons. Two new teams made their debuts this season and delivered outstanding performances. Pat Cummins of the Kolkata Knight Riders stunned the Mumbai Indians, not with the ball, but with his bat, while Umran Malik breathed fire with the ball throughout the tournament. As the 2022 season approaches, we look back at some memorable IPL moments, from Hardik Pandya’s AAVA DE to MS Dhoni finishing in style. YearEnder 2022 IPL: Follow InsideSport.IN for more sports latest updates. 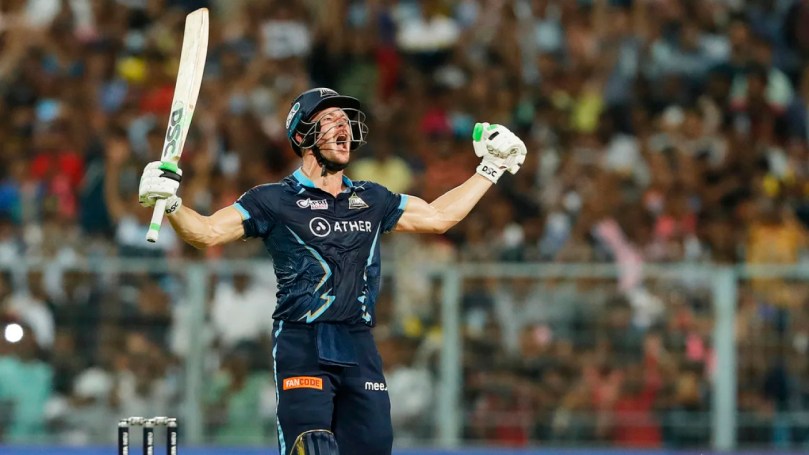 Gujarat Titans faced Rajasthan Royals in the first IPL 2022 qualifier. Gujarat batters took an aggressive approach to chasing the target of 189 for victory. The game heated up after Royals left-arm pacer Obed McCoy bowled an excellent 19th over. David Miller ensured his team’s passage to the final by hitting three consecutive sixes to Prasidh Krishna on the first three balls of the 20th over, with 16 needed off the last over. 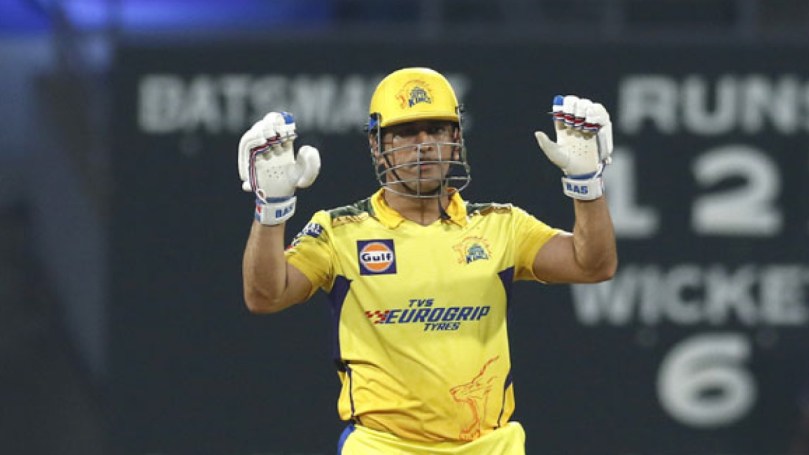 The match between Chennai Super Kings and Mumbai Indians is regarded as the IPL’s El Classico. Both teams have produced incredible matches in the past, and fans were treated to another nail-biting thriller. With MS Dhoni at the crease, CSK needed 16 off the last four balls. The former India captain displayed steely nerves yet again, smashing Unadkat for 6, 4, 2, and 4 in the final four balls to lead the team to victory.

MSD finishes it off in style!!! #TATAIPL pic.twitter.com/ZhtyE2UKfW 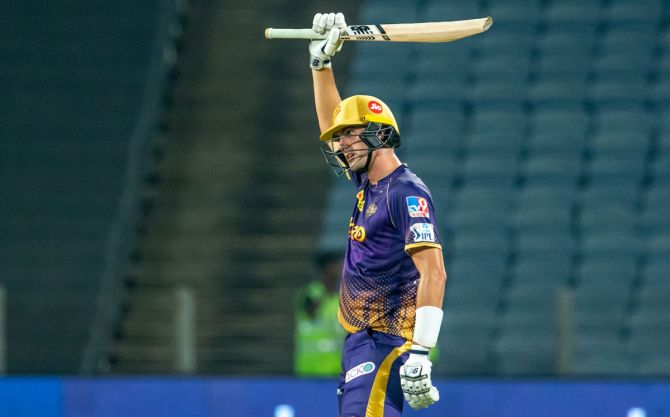 Pat Cummins of the Kolkata Knight Riders (KKR) destroyed Mumbai in the first match of the IPL 2022 after missing the first three matches. The Australian Test captain recorded the joint fastest half century in the KKR vs MI match at MCA stadium in Pune. He led the team to victory with an unbeaten 56 off just 15 balls. 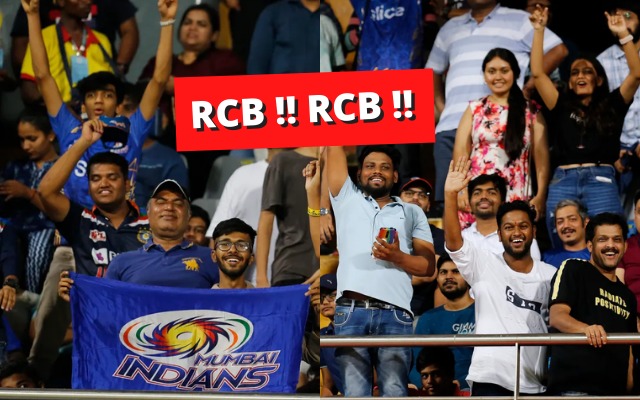 The Royals Challengers Bangalore were forced to rely on the outcome of the Mumbai Indians vs. Delhi Capitals match to advance to the knockout stage. RCB fans flocked to the Wankhede Stadium to cheer on the Mumbai Indians during the DC vs MI match. The most exciting moment of the game, however, was when chants of “RCB RCB” erupted at the iconic stadium to celebrate MI wickets and runs scored.

Chants of RCB RCB at the Wankhede! 🗣🗣 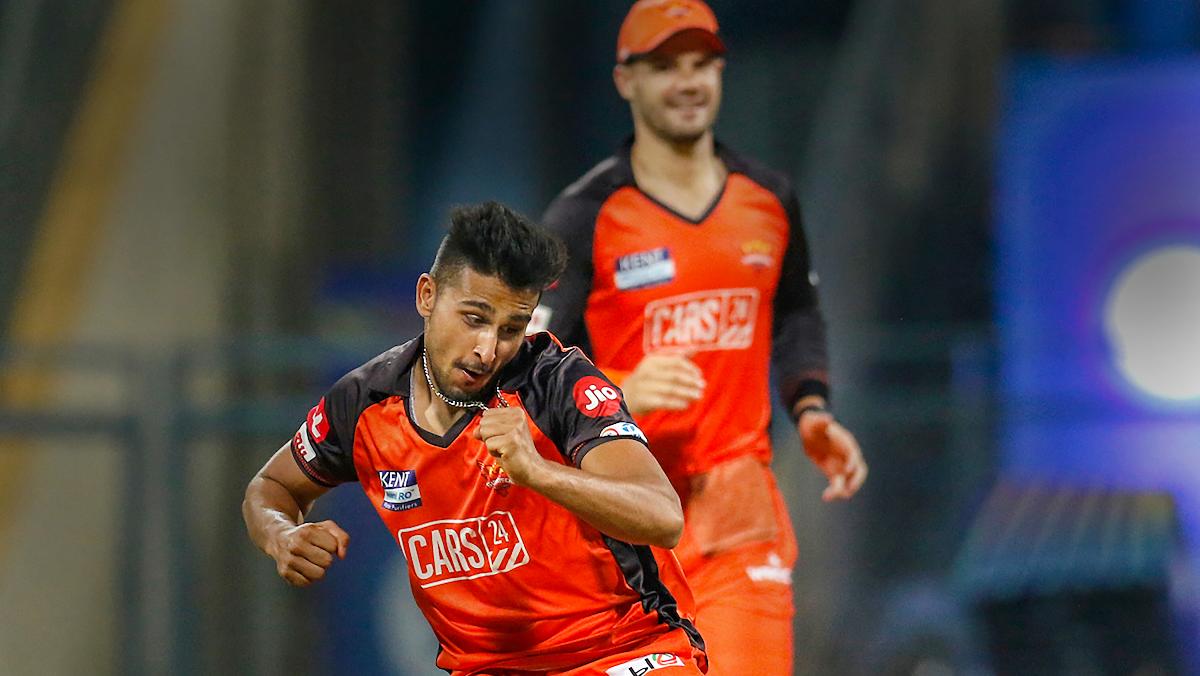 Umran Malik’s raw pace shone through during SRH’s match against the Gujarat Titans. The J&K pacer had already broken the 157 km/h barrier to bowl the fastest ball in IPL history. Malik picked up his maiden fifer with his devastating pace bowling in a match where bowlers leaked runs. He was named man of the match for his efforts, but his fifer did not assist his team in winning the game.

FIIIVEEEEE!! UMRAN MALIK IS THE NAME 🔥🔥🔥