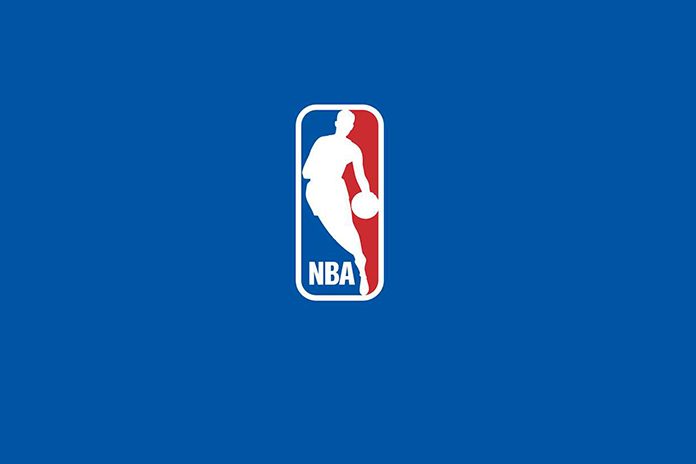 National Basketball Association (NBA) Deputy Commissioner and Chief Operating Officer Mark Tatum has announced that Yannick Colaco will step down as Vice President and Managing Director of NBA India. Colaco has been in his current role since February 2013.
NBA Vice President of Global Business Operations Diane Gotua will relocate from New York to the NBA’s Mumbai office to lead the business in India on an interim basis and oversee the search for a new Managing Director of the NBA in India.

“The NBA’s popularity and business in India have seen significant growth under Yannick’s leadership over the past six years,” said Tatum. “We thank Yannick for his contributions during his tenure as Managing Director and are grateful to have Diane assist with the transition.”

“I am extremely thankful to have played a part in the growth of the NBA in India,” Colaco said. “From broadening the distribution of our games to our plan to bring the live game experience to fans, the NBA’s business in India has never been better. It has been incredible living and breathing the NBA everyday over the past six years, and I look forward to applying my NBA experience as I move onto my next professional challenge.”

Colaco helped spearhead the growth for the NBA in India, expanding the distribution of NBA games to more than 350 live NBA games each season on SONY TEN 1, SONY TEN 3 and SONY ESPN, including 78 games with Hindi commentary and the introduction of live games that air prime time in India. Colaco led the NBA’s retail presence in India, with NBA merchandise now available at more than 750 retail stores nationwide and through NBAStore.in.

Colaco was also responsible for partnering with Dream11 to launch the official NBA daily fantasy game, which is projected to have more than 1.5 million registered active users by the end of the season.

Additionally, Colaco oversaw the launch of The NBA Academy India, an elite basketball training center in Delhi National Capital Region (NCR) for top male and female prospects from throughout India and first of its kind in the country, and the NBA Basketball Schools, a network of tuition-based basketball development programs open to male and female players ages 6-18.

Most recently, Colaco was instrumental for the plan to bring the live NBA experience to fans in India with the NBA India Games 2019, two preseason games scheduled to take place in Mumbai this October featuring the Indiana Pacers and the Sacramento Kings. The NBA India Games 2019 will mark the first games the NBA has played in India and the first games staged in the country by a North American sports league.