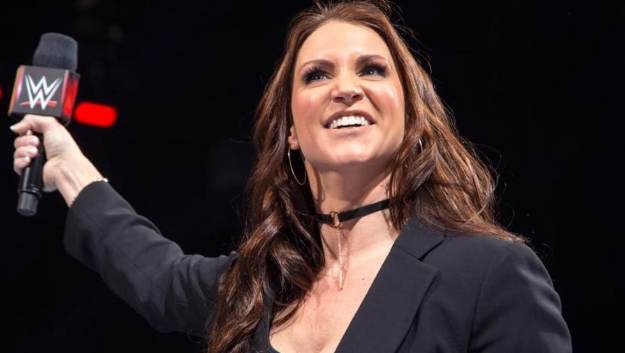 WWE Brand Director Stephanie McMahon says this would bring a lot of popularity.

The appearances of Bad Bunny and the debut of youtuber Logan Paul next Friday on SmackDown would be part of WWE’s plan to increase its popularity. With the emergence of pop culture celebrities, youtubers, singers and influencers, the company aims to grow among younger audiences.

This has been confirmed by the company’s brand director, Stephanie McMahon, in an interview for Bloomberg. For her, having athletes, celebrities and influencers is a great way to attract new audiences and to be able to follow the company’s content in the future.

“We recognize that there is a large percentage of the population that are not WWE fans and that we want to attract. At the same time, we also want athletes, pop culture influencers and celebrities in our programming for the same reason, ”McMahon acknowledged.

Who is on everyone’s lips right now, and is not a fighter, is Bad Bunny. The singer, a big fan of wrestling and WWE, is preparing his match against The Miz at WrestleMania 37. These types of special matches are the ones that the company would like to perform on special occasions more assiduously.