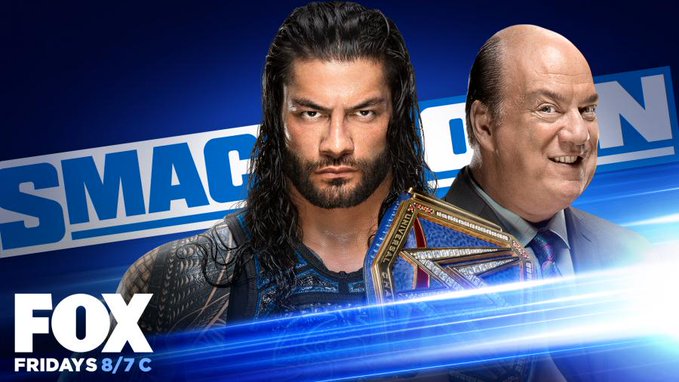 WWE SmackDown: The new WWE Universal Champion Roman Reigns will be in the ring to address WWE Universe for the first time since his return to Smackdown Live. He will be joined by his new alignment with Paul Heyman however, which many WWE pundits believe that it was a major heel turn from Reigns after joining hands with Heyman and nobody knows where this new combination of Reigns and Heyman take the both.

‘The Big Dog’ has already shocked the WWE Universe after his major heel turn by joining hands with Brock Lesnar’s advocate Paul Heyman last week on SmackDown. Now, it will be interesting to see what Reigns has to say tonight on SmackDown Live to his next opponent.