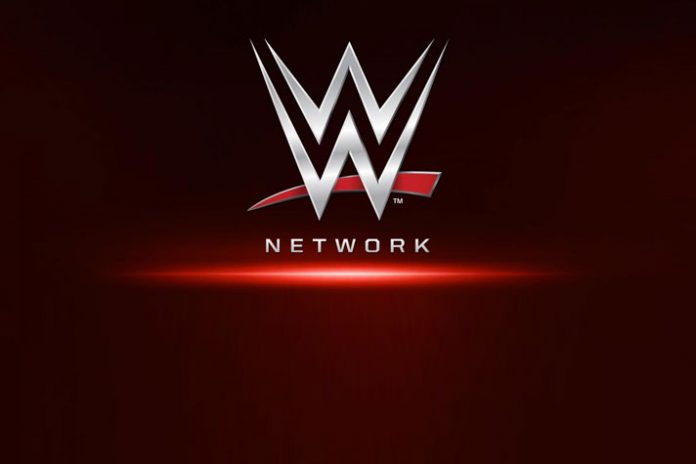 WWE is poised to announce a new version of their subscription-based streaming service, which will arrive later this year.

WWE Co-Presidents Michelle Wilson and George Barrios stated that this new version of the Network will feature an improved search system, the ability to download videos, new customization and personalization options for users, new content planned for the service, and the confirmation of the long rumoured multiple tiers for subscriptions.

WWE has been working on plans since last year for a new tiered-based subscription system for the WWE Network. It has been rumoured that this new premium tier would feature content from their affiliated promotions, which includes PROGRESS Wrestling in the United Kingdom and EVOLVE in the United States.

Meanwhile, WWE sent out an e-mail blast to WWE Network subscribers that the WWE Network App will not be available on several devices in the very near future.

WWE explained that because manufacturers have stopped updating the operation system of older products, it could impact the ability to stream high-quality video via the digital subscription service.