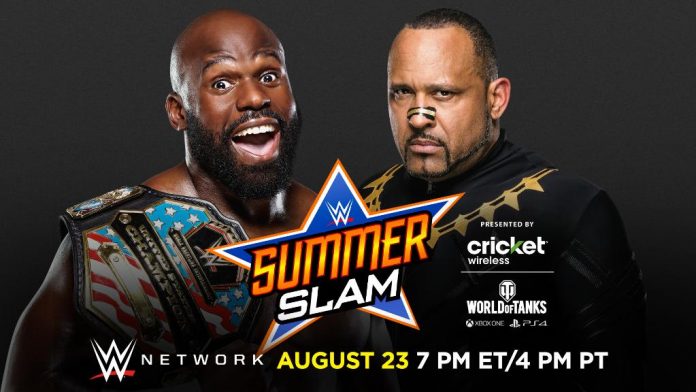 MVP could not hold this defeat against Apollo Crews and demanded a championship rematch which further accepted by Apollo Crews later on the show, backstage.
It will be interesting to see how ‘Hurt Business’ and MVP get back this title from brand new champion Apollo Crews, who is all ready to surprise MVP once again at SummerSlam.

If The Hurt Business wants to truly start booming, they’ll have to figure out how to stop Apollo Crews first.