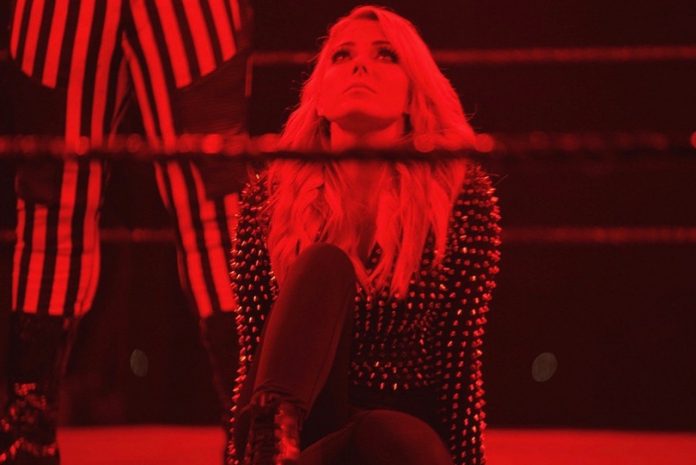 WWE SummerSlam: WWE is all set to present some big events in next ten days or so. As WWE’s new initiative WWE “ThunderDome” will be on the list first that will kick off from this week’s SmackDown Live. Following WWE SummerSlam then next PPV Payback which is also schedule to take place on 30th August 2020 a week after SummerSlam 2020.

So how does Vince McMahon ensure that WWE SummerSlam 2020 is a big event that surpasses the expectations of fans, even though it is not happening under normal circumstances? In addition to the whole virtual experience, WWE will have to do much in the way of booking, with actual surprises, to keep the viewers engaged for the entire duration. 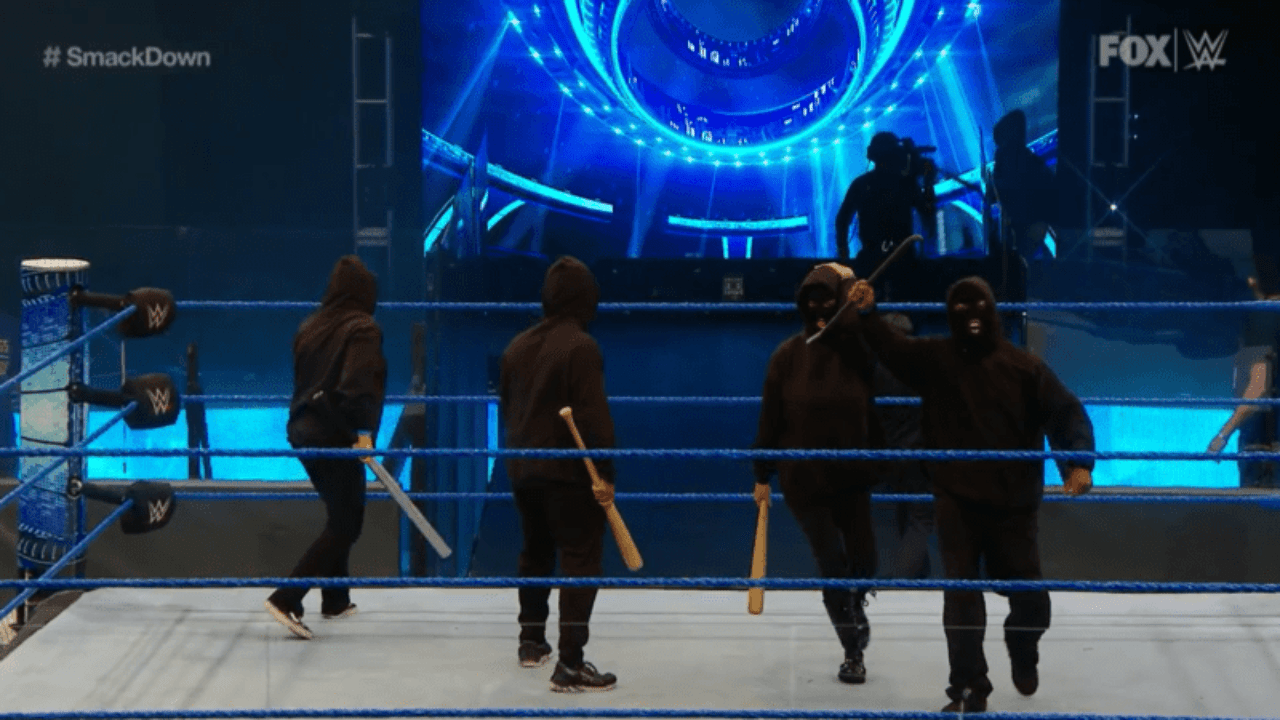 Drew McIntyre has been the most protected WWE Superstar in a long time, someone who actually went over Brock Lesnar at WWE WrestleMania 36, which is not something that happens unless you are truly the chosen one. And Randy Orton has been doing some of the best work of his career on RAW over the last few months. What this point essentially deals with is the fact that neither man can afford to lose at WWE SummerSlam 2020.

Luckily for us, the lights could go out and Retribution could storm the show during the closing moments where they ensure that there is no title change in the WWE Championship match at WWE SummerSlam 2020. It may not be a popular decision but it could be the right one. 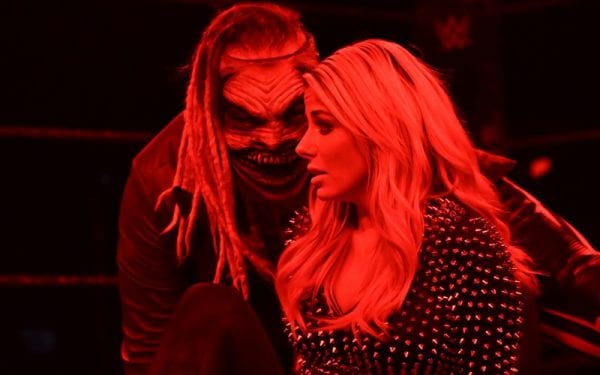 Everyone changes after an attack from The Fiend, and there is no reason at all why Alexa Bliss should be immune to the same, considering that she ate a Mandible Claw on SmackDown. At WWE SummerSlam 2020, she could show her true colors, especially if you consider her recent altercation with Braun Strowman and the fact that she said that she was drawn like a moth to the flame, with regard to The Fiend. Yes, Alexa Bliss could become Sister Abigail at WWE SummerSlam 2020, or something close to it, considering that Erick Redbeard recently told us that Sister Abigail was always just an idea.
And another man could make a massive comeback at WWE SummerSlam 2020, the real-life brother of Bray Wyatt- Bo Dallas. Together, this stable could cause a lot of destruction and devastation in the roster going forward, especially if Alexa Bliss and Bo Dallas help The Fiend become the Universal Champion at WWE SummerSlam 2020. 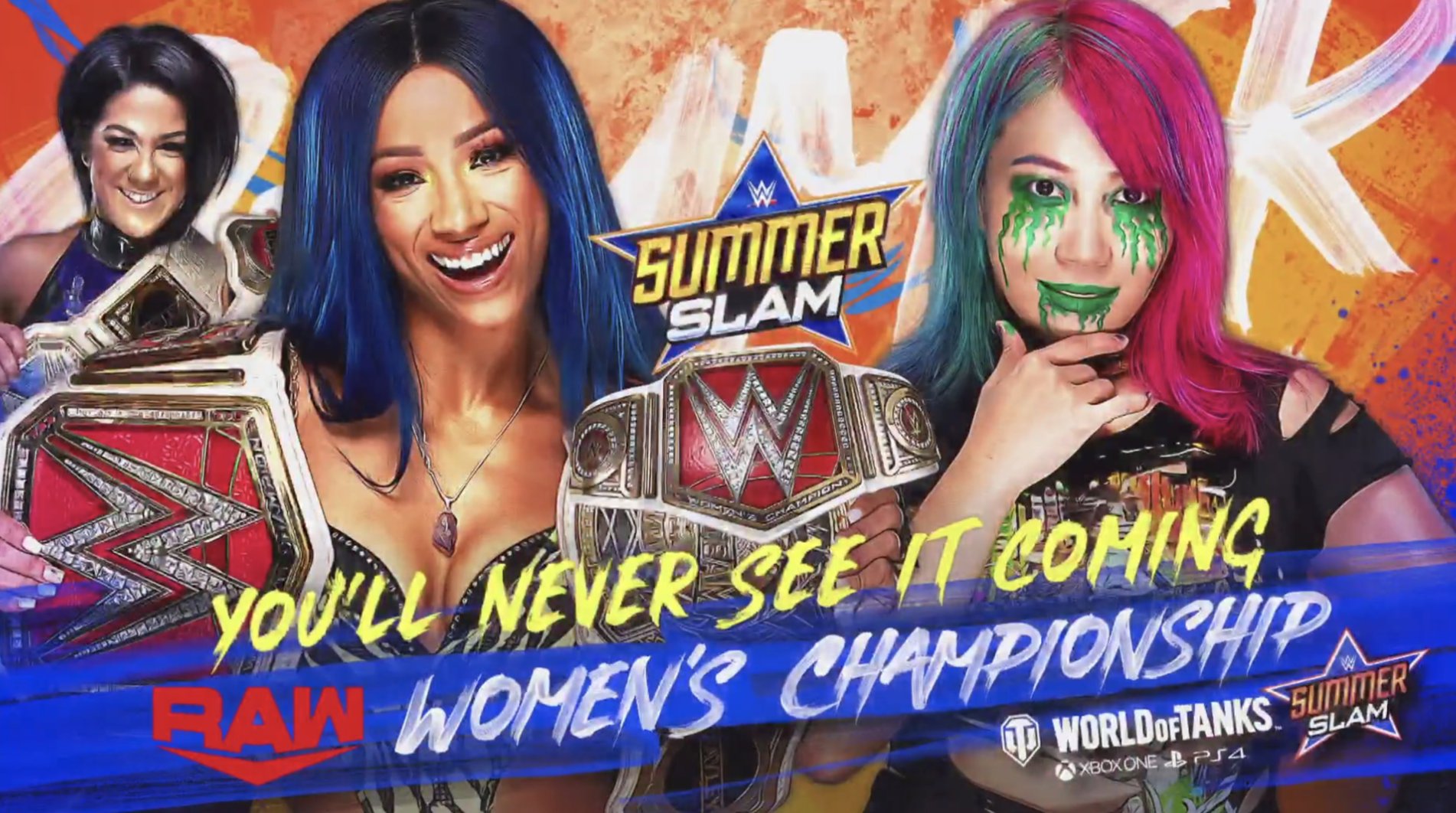 Picture this scenario at WWE SummerSlam 2020 if you will for a minute. Asuka manages to defeat Bayley and become the WWE SmackDown Women’s Champion, and this angers her to such an extent that she is furious at Sasha Banks for not helping her successfully defend the title, costing her the RAW Women’s Championship at WWE SummerSlam 2020.
We know that the endgame for WWE is Sasha Banks vs. Bayley, two women who seem to be the best of friends right now but who have proved in the past that they can produce magic when they are working against one another in a highly anticipated match.
This has been the best run of their careers thus far, and therefore, a big split could catch us unawares at WWE SummerSlam 2020.