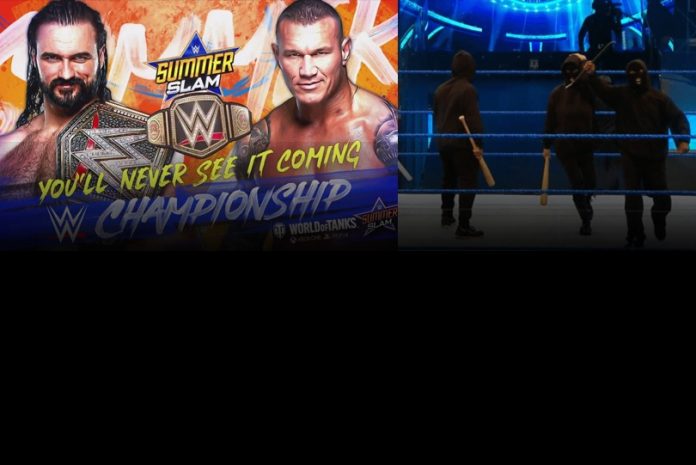 WWE SummerSlam: WWE Universe can not wait for this match anymore as ‘the Viper’ Randy Orton will clash off against ‘the Scottish Psychopath’ Drew McIntyre this Sunday at SummerSlam. This could be the biggest match of the Summer when the Current WWE Champion Drew McIntyre will defend his WWE Championship against Randy Orton in this catastrophic match.

Orton, who has already destroyed five legendary superstars with his lethal punt kick in recent times. It includes the likes of Edge, Christian, Big Show, Ric Flair, and most recently Shawn Michaels last week on RAW.

However, according to report, WWE has already revealed the potential ending of this mammoth championship match at SummerSlam. It is also noticed that new faction RETRIBUTION may also intervene in this match.

“Luckily for us, the lights could go out and Retribution could storm the show during the closing moments where they ensure that there is no title change in the WWE Championship match at WWE SummerSlam 2020. It may not be a popular decision but it could be the right one.” 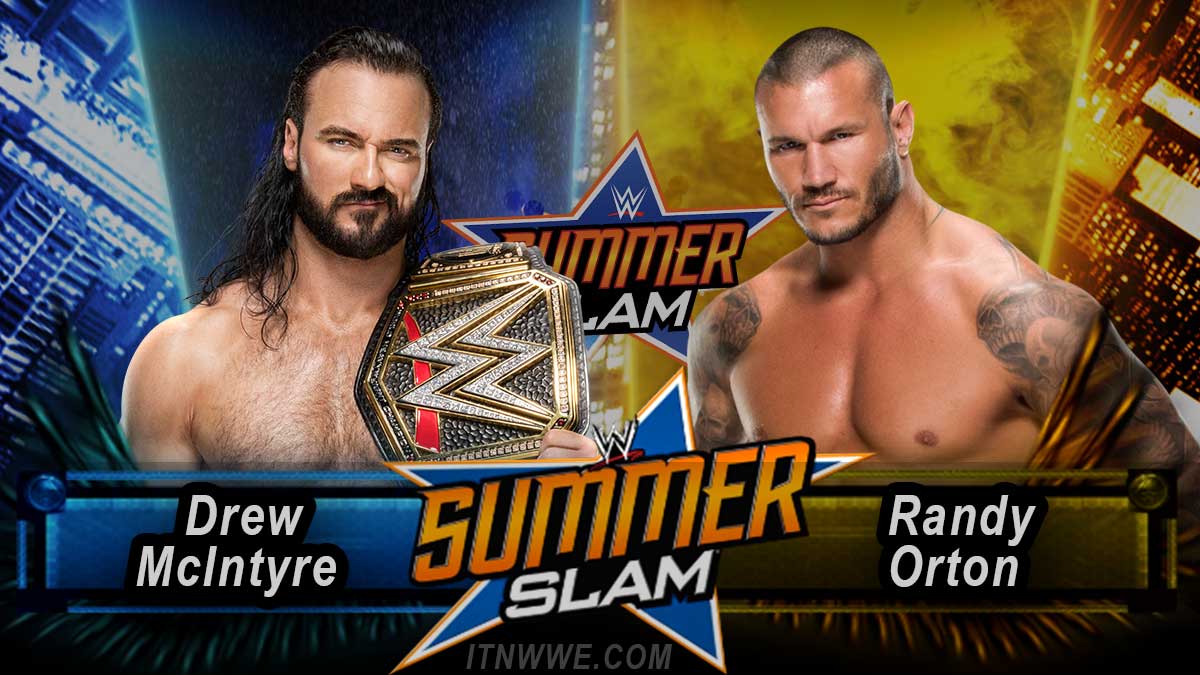 However, other scenario of this championship match is ending also hinted by Dave Meltzer of Wrestling Observer Newsletter initially, he also noticed that punted Ric Flair was not the original plan but to keep him away from this championship match and attack McIntyre viciously from behind. However that did not happen as a result of it Ric Flair becomes the victim of Orton’s lethal punt kick.

“Randy Orton might not have visibly punted Ric Flair but neither did Braun Strowman visibly throw Alexa Bliss to the ground. It doesn’t change the fact that WWE wanted Flair written off before the return to live TV. He could still return to cost either Orton or McIntyre at SummerSlam using as controlled an environment as possible. Now that was the original intention, to have Ric Flair somehow involved but the original plan was of course in an attack against McIntyre.”

We may witness this match ending in disqualification or intervention of RETRIBUTION as noted earlier. Further we may see McIntyre defending his Championship at Payback against Randy Orton once again which is slated to take place just a week after SummerSlam.