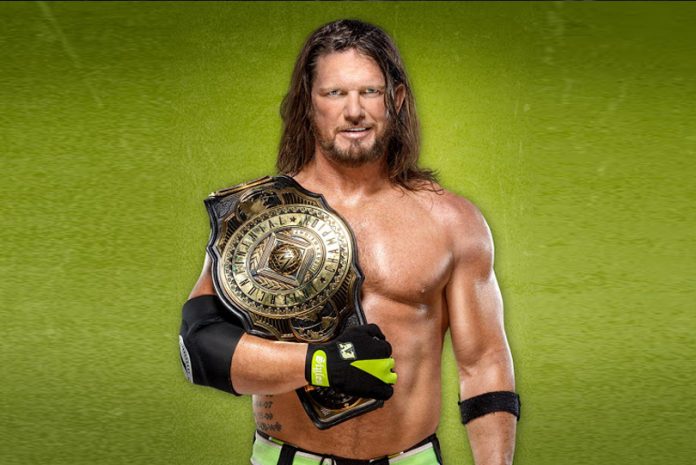 WWE SummerSlam 2020: WWE’s next biggest event of the summer is not very far away from surprising the WWE Universe. WWE SummerSlam is scheduled to take place on August 23, 2020. SummerSlam has already featured six jaw-dropping matches so far for this colossal event.

However, one of the most exciting matches that WWE Universe wants to see will be AJ Styles defending his Intercontinental championship at this event. Since ‘the Phenomenal One’ has not defended his IC title at Extreme Rules because that event was already action-packed with astounding segments.

AJ Styles has successfully defended his Intercontinental championship against the likes of Drew Gulak, Matt Riddle, and recently Gran Metalik on Smackdown Live. Since his move to Smackdown live ‘the Phenomenal One’ is getting better day-by-day. WWE fans want to see him defending his IC title against these two potential opponents. 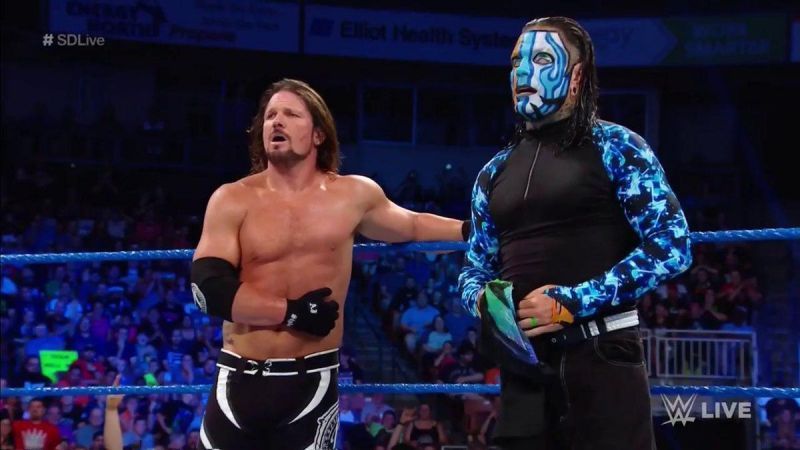 After defeating Sheamus last month on Smackdown’s main-event Jeff Hardy is now looking to take on his new rival at SummerSlam. Jeff Hardy has already added three Intercontinental championships on his account and he will be looking to add one more before his retirement. Jeff Hardy also defeated King Corbin last week on Smackdown but got assaulted by Sheamus from behind after the match. Furthermore, it will be an eye-opening contest if it happens, when AJ Styles takes on Jeff Hardy on Summerslam for IC title.

Based on WWE rumors there are chances that Jeff Hardy may call out Styles this week on Smackdown and demands for a championship match. 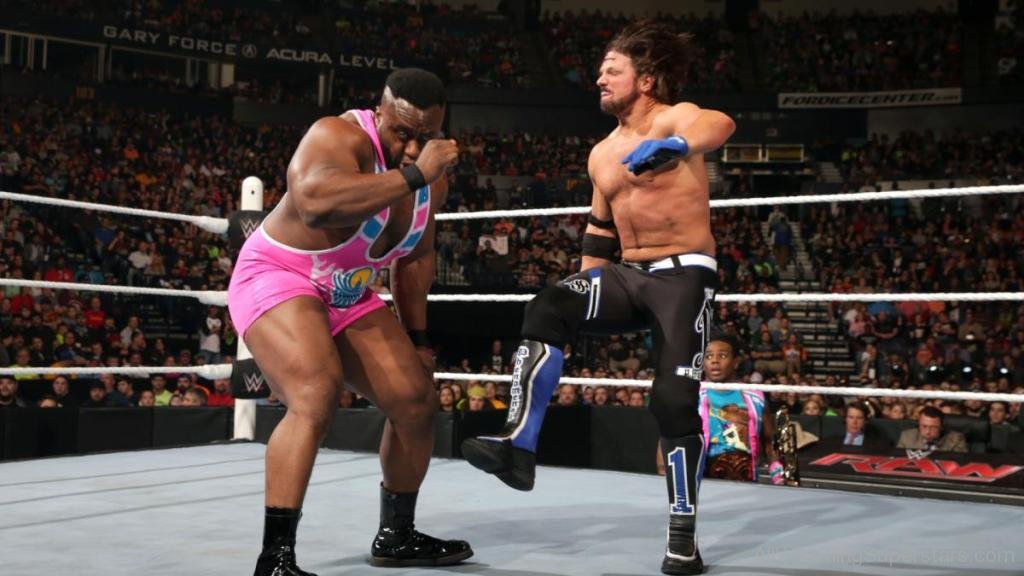 Big E made his impressive singles run return after defeating The Miz two weeks ago on Smackdown and made a bold statement over there for the championship contender. However, he will set to face John Morrison this week on Smackdown in a singles competition. It would be a one-sided match based on Big E’s current performance and furthermore, Big E may challenge the Intercontinental Champion AJ Styles for his championship at SummerSlam after succumbing to Morrison this week.

This could be a nail-biting if that happens between AJ Styles and Big E but so far there is no official confirmation for that. 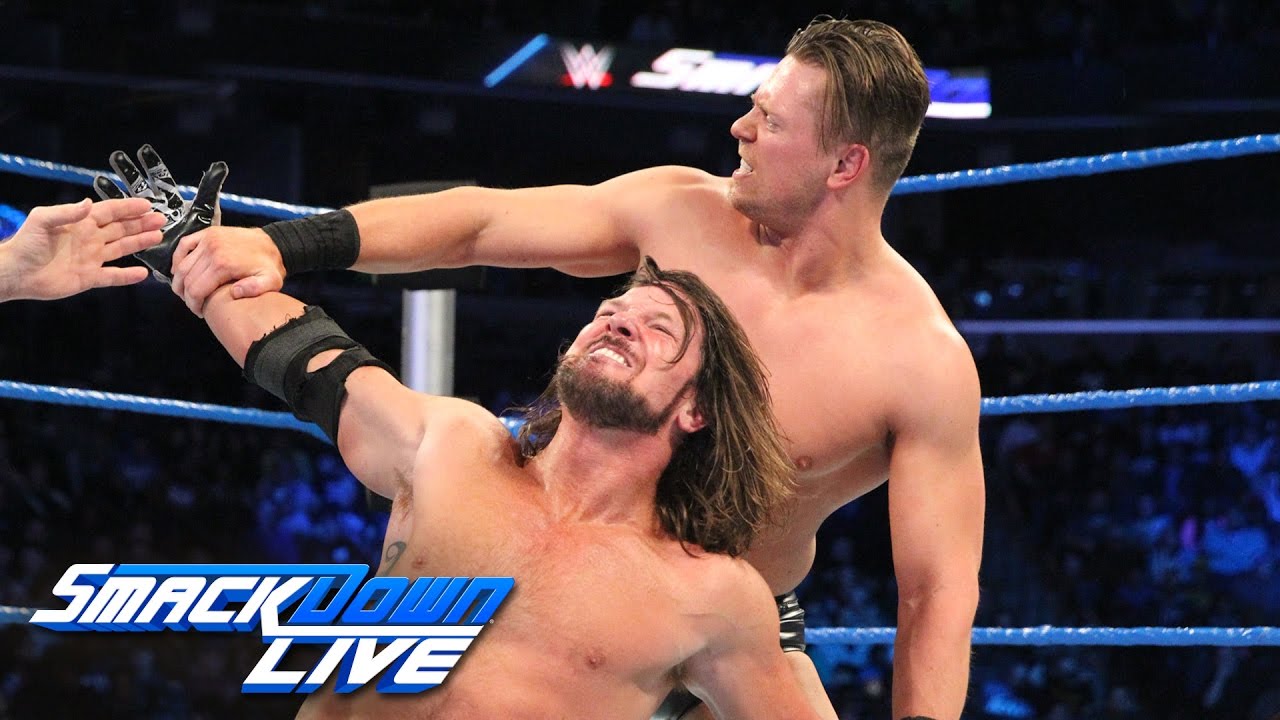 The A-lister is currently performing in tag-team action with John Morrison, and it has been a while since The Miz got his final championship shot in WWE. But Miz will be seeking to get one more championship match and for this, he may challenge AJ Styles at SummerSlam. Miz has already won this prestigious Intercontinental championship for seven-times and will be looking to increase his tally with one more title at SummerSlam. But so far there is no official confirmation for their match at SummerSlam.

Furthermore, It would be interesting to see who will face AJ Styles at SummerSlam, and we will get the answer to this question this week on Smackdown.