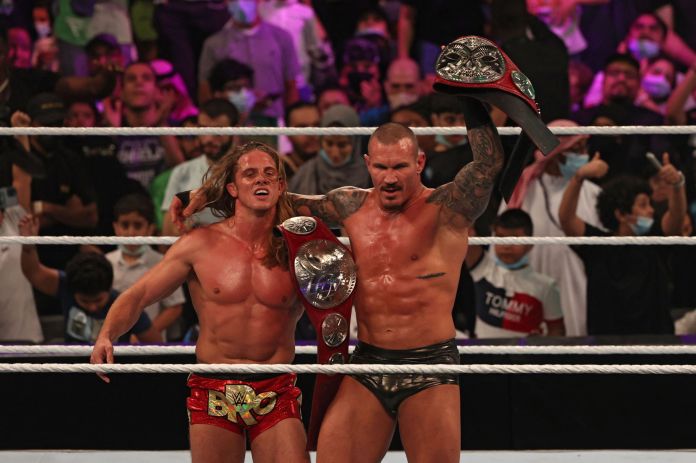 Recently, WWE UK posted a photo of the Uso’s holding both the tag team Championships. with the caption: “Who can stop them?” The post was deleted immediately. A similar poster of RK Bro was not posted which could mean The Uso’s could be winning the Unification match this Friday.

It will be interesting to see what will WWE allow going over this Friday. Whether they stay with the Uso’s being the winner or RK Bro will emerge victorious against all odds.

The Bloodline Could Another Superstar to the Group on WWE SmackDown 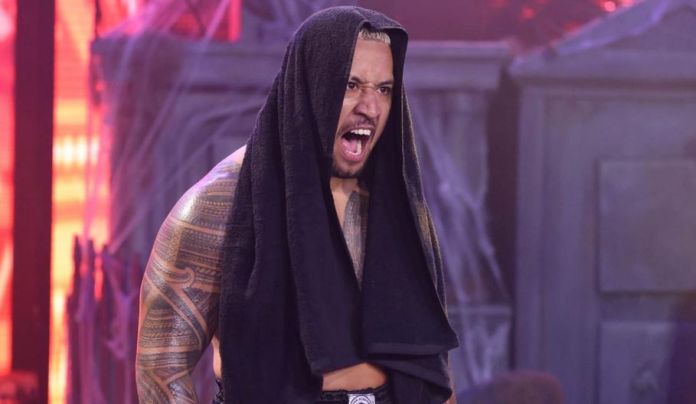 Professional Wrestling is a family business for the Bloodline. Recently, Jimmy and Jey Uso appeared on the After the Bell podcast with Corey Graves. They were asked if their cousin Solo Sikoa could join the group someday. Here is what Jimmy Uso said.

“When you get up here, we’re going to find out what you’re made of. You’re either going to crack or deliver as we do and the sucky part about this, little brother, it’s going to be hard. We’re all big timing and then you’ve got little bro and he’s next in line. It’s going to be hard for him, but stick to the script and we always got his back. We love him, he’s doing great down there. I can’t wait until we expand this Bloodline, and trust me Use, we expanding deep.”

Solo Sikoa is the newest addition to the WWE from the Samoan Family. He currently Wrestles on the NXT 2.0 Brand. He is currently looking to dethrone NXT North American Champion Cameron Grimes.