WWE SmackDown Results: From Roman Reigns Aiding The Usos to Butch’s Attack: Watch Top 3 Moments: The latest edition of SmackDown gave fresh surprises and jaw-dropping moments to the WWE Universe. WWE fans got the new unified tag team champions the Usos and the supremacy of the Bloodline destroying RK-Bro. Moreover, Raquel Rodriguez proves her dominance by defeating Shotzi one on one. Follow WWE SmackDown on InsideSport.IN

Let us look at the top 3 moments of Friday Night SmackDown.

On the recent episode of Friday Night SmackDown, The Usos competed against RK-Bro in a tag team unification match. The match sided on RK-Bro’s side until Roman Reigns delivered a sneak attack on Riddle, costing RK-Bro their match.

How it started vs. How it's going #SmackDown pic.twitter.com/3QSKS86hs8

Riddle had the match in his control when Roman Reigns attacked him while he attempted for the super RKO. Later, Jey Uso took advantage of the situation and delivered a frog splash to win the tag team unification match. 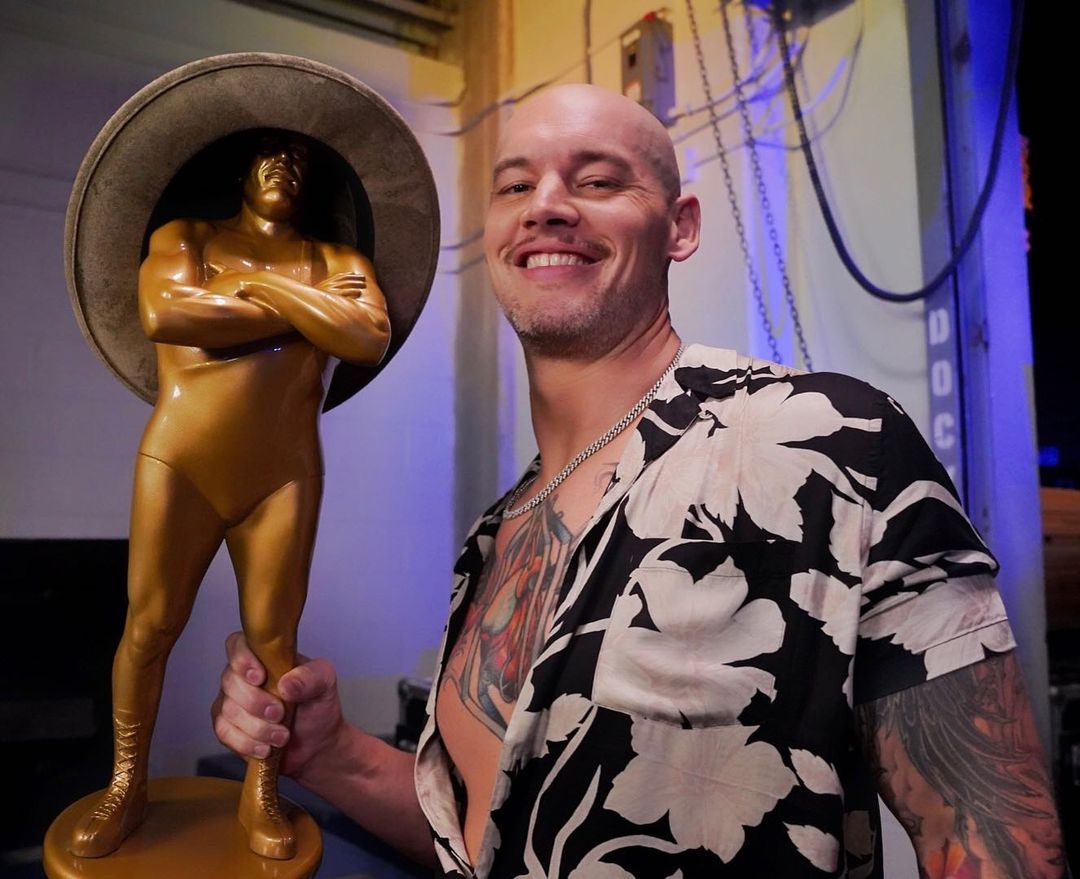 Later, Happy Corbin stood beside the trophy and smashed it on the steel steps, destroying it. The André the Giant trophy was torn apart in pieces. The WWE fans present on the show booed Corbin for his miserable actions.

Butch and Xavier Woods competed in a one-on-one match on SmackDown. The match stood on Butch’s side. However, Woods tricked him and caught him in a roll-up pin victory to win the match. Losing the match made Butch angry and frustrated. While Woods was returning backstage, Butch attacked Woods and unleashed his frustration.