WWE SmackDown Live: Three Things that May Happy This Friday night on SmackDown

WWE SmackDown Live – From Charlotte Flair Decimates Ronda Rousey to Pat McAfee at WrestleMania: The most Stupendous two night WrestleMania is just four weeks away and WWE SmackDown is taking shape accordingly. With things changing thick and fast in the WWE, here are three things that may happen this Friday Night. Follow WWE Live Updates and WWE Raw or WWE Smackdown on InsideSport.IN

WWE News: The Future of Triple H in Danger?

The Uso’s were scheduled to defend their SmackDown Tag Team Championships against The Viking Raiders at Elimination Chamber. However, the latter were attacked by former even before the match started which resulted in a no contest.

Last week Ronda Rousey was attacked by WWE official Sonya Deville during her segment with Charlotte Flair. Adam Pearce wasn’t a fan of the attack and set up a match between Sonya Deville and Ronda Rousey this week on WWE SmackDown.

WWE News: Vince McMahon Gives a Hint About his Successor 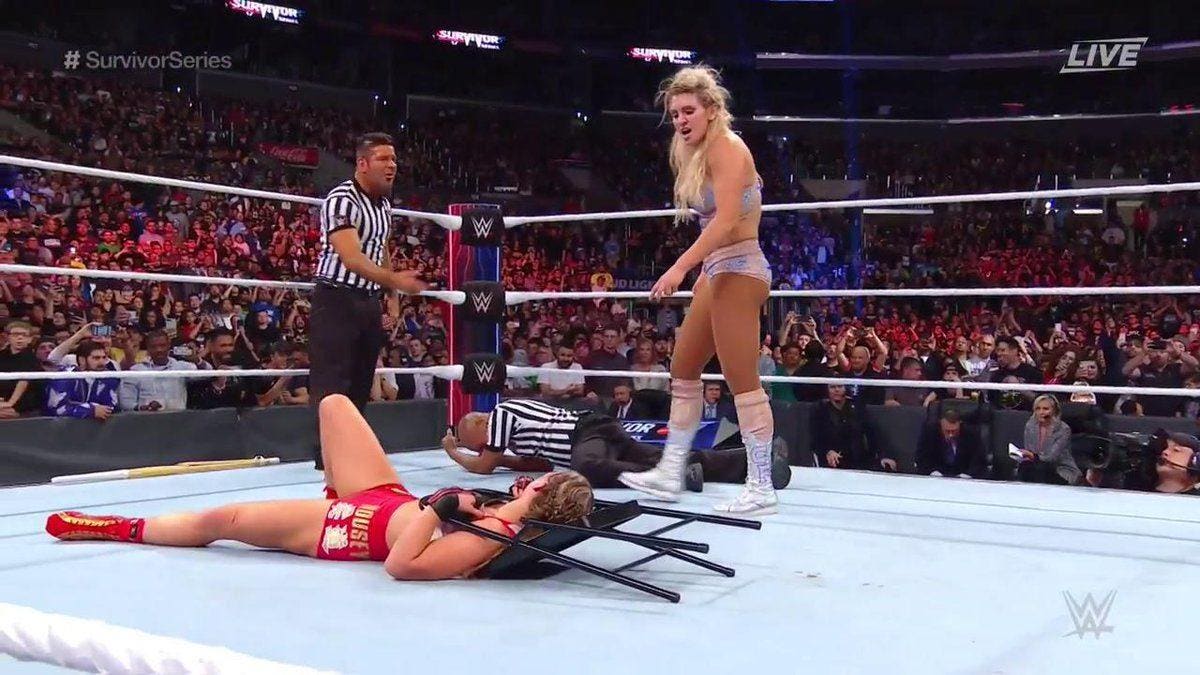 While this week Ronda Rousey will surely dominate the match, we may see her lying flat on the mat. Charlotte Flair will definitely want to send her a message and ambush her during her match. This will send a strong message to Rousey ahead of WrestleMania.

For the first time in many years Vince McMahon did an interview when he visited the Pat McAfee show. During the interview, The Boss offered Pat McAfee a match at WrestleMania 38. 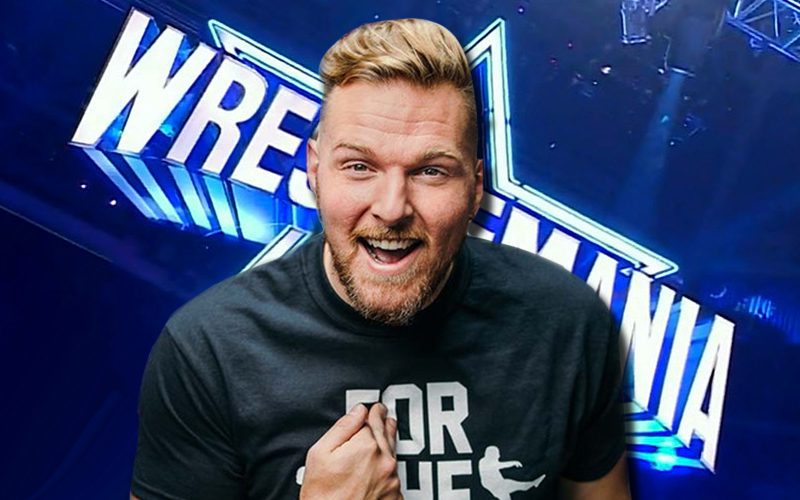 With Pat McAfee being a regular on WWE SmackDown, McAfee will address his WrestleMania match. He will very well let us know about his opponent. While Austin Theory looks like a favorite, Sami Zayn or Ricochet for the Intercontinental Championship at WrestleMania with the winner of that match needing an opponent at the Show of shows.