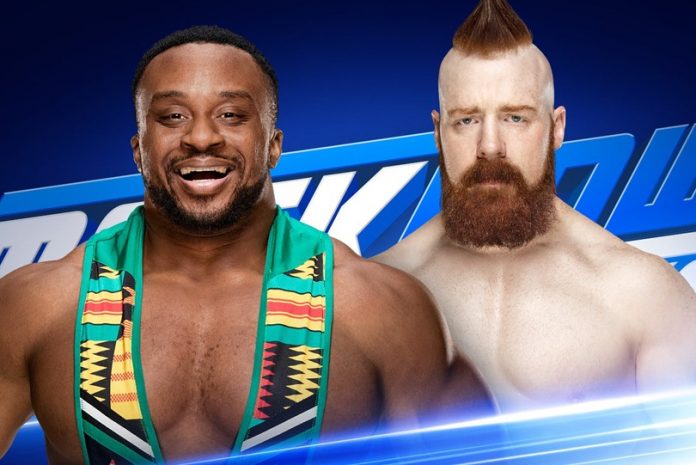 Big E is having an impressive run in his singles competition and he also wants to continue it in same fashion to set his eyes on championship opportunity. However, there is a roadblock ahead of Big E as he will face ‘the Celtic Warrior’ Sheamus this week, who has already messed up things last week on SmackDown against Shorty G and this week he will look to do the same against Big E.

Sheamus, who last week produced a brogue kick on Big E’s face after Big E defeated John Morrison and threw down a challenge on Big E. This cheap short hurted Big E as he aggressively accepted Sheamus’ challenge for a singles match.

It will be a mammoth match when these two last week’s respective match winners in their singles competition, set to meet each other this Friday Night in an immense concept of “ThunderDome” ahead of SummerSlam.

Can Big E keep his dream alive against Sheamus? Or will The Celtic Warrior have his opponent rethinking his decision to go it alone?