WWE SmackDown: 3 Possible Things To Happen on SmackDown: The upcoming episode of Friday Night SmackDown will unfold new surprises for WWE fans. The SmackDown Women’s Champion Ronda Rousey will arrive on the blue brand to address the WWE Universe. Moreover, the ‘Head of the Table’ Roman Reigns will address his next move after their WrestleMania Backlash win.

At WrestleMania Backlash, The Bloodline secured their win by defeating RK-Bro and Drew McIntyre. Although RK-Bro failed to win, they haven’t left the tag team unification idea. On the recent episode of Raw, RK-Bro announced their appearance on Friday Night SmackDown and will confront Reigns to challenge the Usos for the tag tea title unification match.

THIS FRIDAY on #SmackDown

If Roman Reigns accepts the challenge, the Usos might fight RK-Bro for the title unification match. But we have seen Reigns changing plans and setting up his stipulations with the aid of his special counsel, Paul Heyman. Also, Reigns won’t let his rivals go in an easy way. The Bloodline will most probably attack RK-Bro and decimate them for their past actions.

Ronda Rousey successfully defeated Charlotte Flair in an “I Quit” match to become the new SmackDown Women’s Champion. On the upcoming episode of Friday Night SmackDown, Ronda Rousey will address and call for a next opponent. 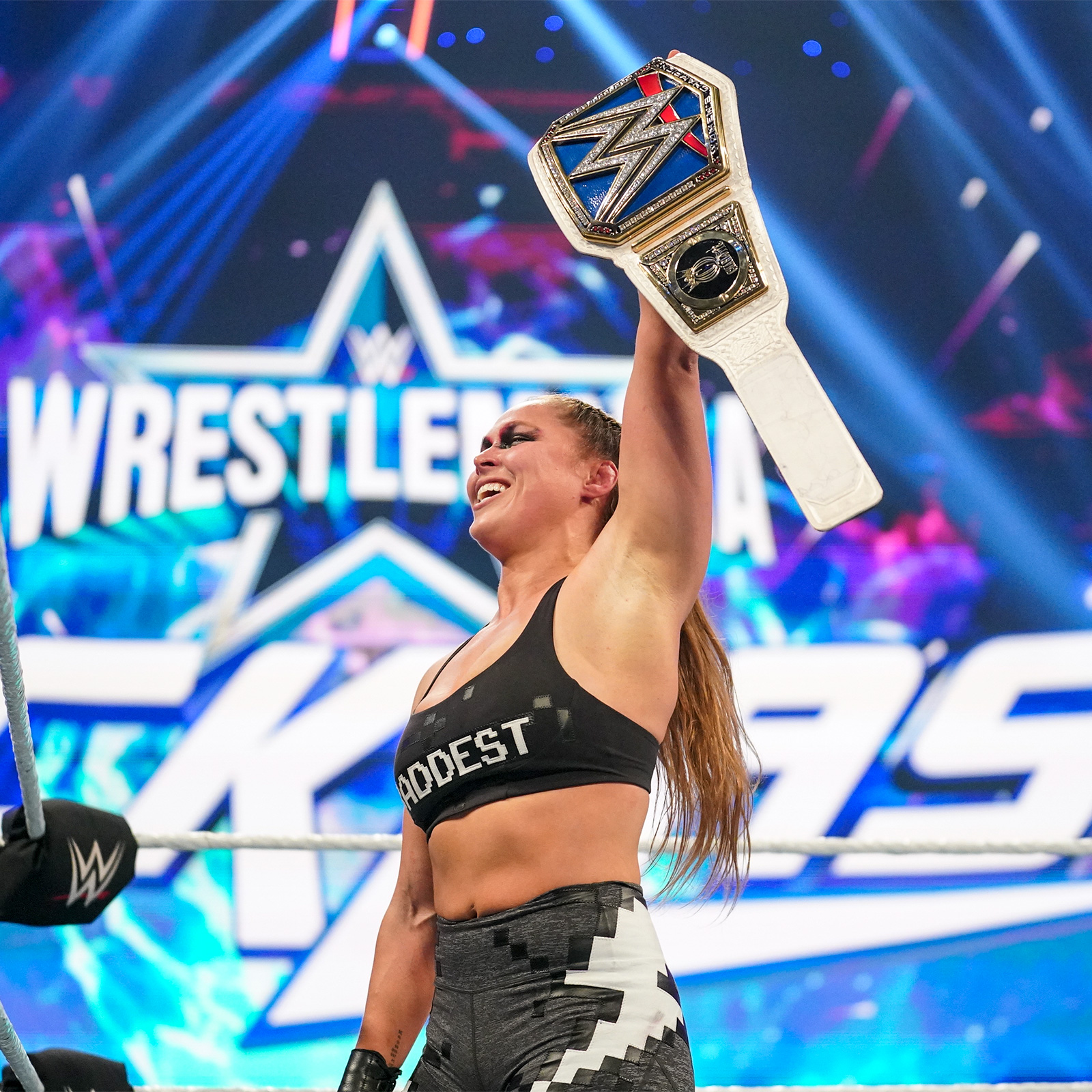 Rowdy Rousey will probably get a tough opponent or a returning superstar who could hold a strong chance against her. Many fans are waiting for Bayley’s return, who holds a strong chance to give a strong fight. Even other SmackDown superstars like Raquel Rodríguez, and Shotzi, might go for the SmackDown Women’s title.

Roman Reigns has been ruling as a champion for the past two years. He has defeated almost every superstar from the SmackDown roster except Drew McIntyre. Earlier, fans saw both men confronting each other and also shared a few jabs at WrestleMania Backlash. 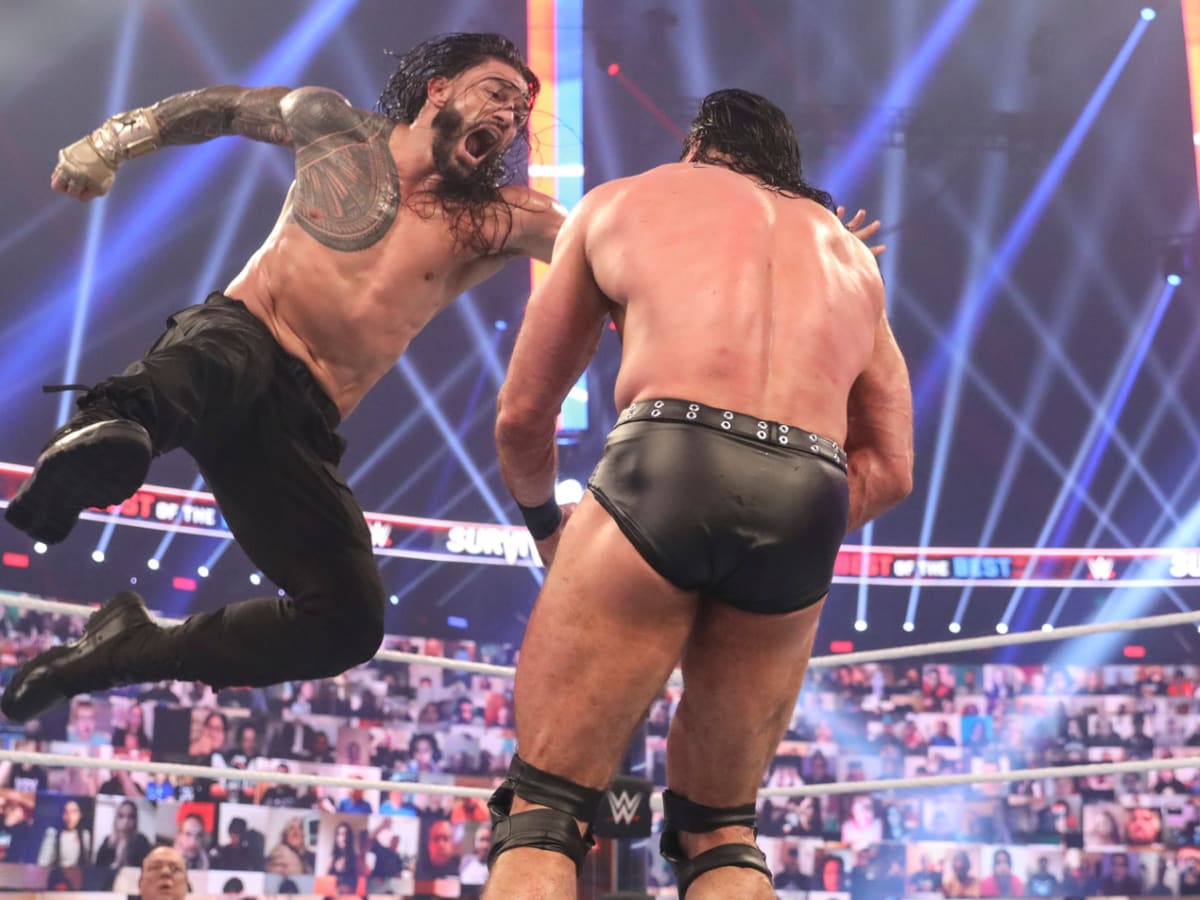 Although Reigns was successful in keeping McIntyre down, he might feel hard in a one-on-one match. The former WWE Champion might challenge Reigns for further competition.