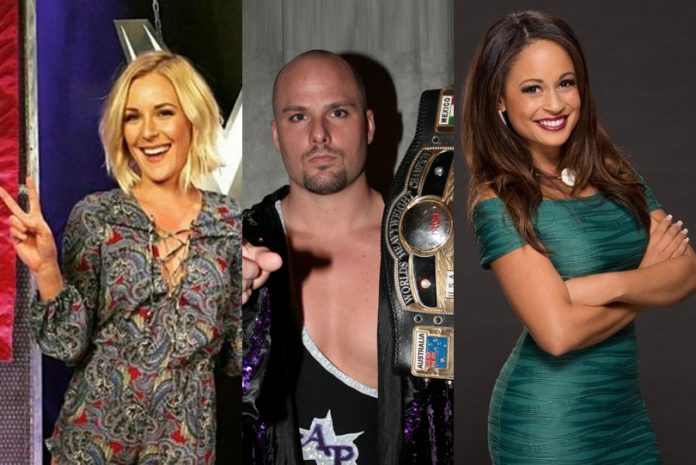 WWE has been rocked by reports of multiple positive coronavirus tests. WWE bigwigs, Kayla Braxton, Renee Young and Adam Pearce all confirm positive coronavirus tests.
On Thursday, it was claimed that a number of people – including staff, personnel and wrestlers – had tested positive for the respiratory illness, and although the company is yet to officially confirm or deny the news, a few have started to speak out and have started calling to stop the WWE tapping and operations.
WWE Shocker : More than two dozen employees test positive according to report
WWE has reportedly had anywhere from a few to two dozen employees test positive for COVID-19. But still the WWE has continued operating with weekly television shows and monthly pay-per-view events since the start of the COVID-19 pandemic.
Also Read:  WWE News: Top 5 WWE Smackdown superstars to watch out for
Now, with Florida and Orange County (where Orlando is located) experiencing a major surge in the number of cases of the virus, the company has reportedly been hit hard with positive cases.
WWE announcer Renee Young tests positive

WWE announcer Renee Young announced on Twitter late Wednesday that she was one of the positives.

After a developmental talent tested positive for the coronavirus last week, Wrestlers and staff were reportedly informed over the weekend of an additional confirmed cases in the company and advised to get retested with at least three and as many as two dozen ultimately testing positive for coronavirus, according to Pro Wrestling Sheet’s Ryan Satin.

WWE neither confirmed nor denied the reported positive tests but issued the following statement: “WWE will continue COVID-19 testing of its talent, production crew and employees in advance of TV productions for the foreseeable future.”