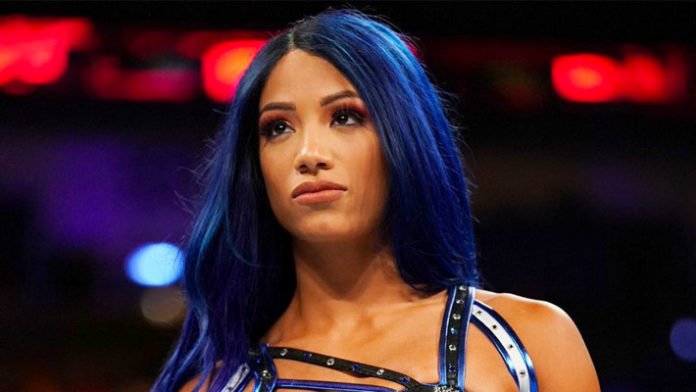 Sasha Banks and Carmella said they couldn’t wait for TLC and found themselves competing last night on SmackDown.

The frustration boiled over and Sasha Banks got herself disqualified, but Carmella got the last laugh in a brutal post-match attack. It was a match scheduled for TLC but given to us on live television but the ending doesn’t exactly scream the feud between the two is over. If you guessed they still have another match to give in it, you’re right.

Ringside News has reported the two are still on the grid to face each other at TLC on December 20th. While WWE made it sound like they were giving away the match for free on SmackDown after not advertising it before the show, the two are going to have a rematch at the pay per view. The storyline seems far from over, even if people thought this was the blow off.

So despite making it sound like the duo had their scheduled pay per view match last night on SmackDown, we’ll still see them on the pay per view on December 20th.