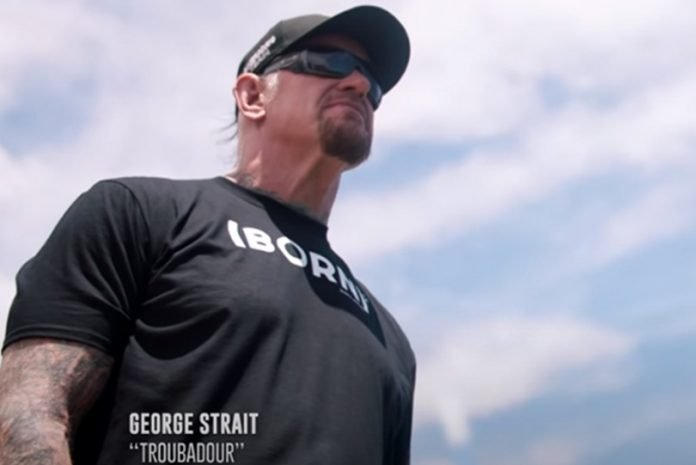 WWE News: The latest SmackDown episode will be remembered for the next one to two months as ‘the phenom’ officially announced his retirement. And we can not expect WWE without this legend who has been part of every 90s kids nightmare. As a special thanks to his contribution, WWE released a special music video in honour of him.

New video on his legacy

For this unforgettable occasion, WWE has released a new video to cord his 30 years legacy. The 2 minutes 16-second long video depicts some of his finest performances against other WWE greats. Apart from his wrestling career this video also portrays him as a good family man.

The 55-year-old has been one of the oldest superstars in the promotion and modern-day and stars have expressed their gratitude towards this legend.

As some legends speak about ‘the Deadman’ that he still can perform in the ring with some of the best but ‘the Undertaker has left nothing to prove to the WWE fans.

However, the phenom also stated that he would be in the ring only if Vince McMahon is in trouble.