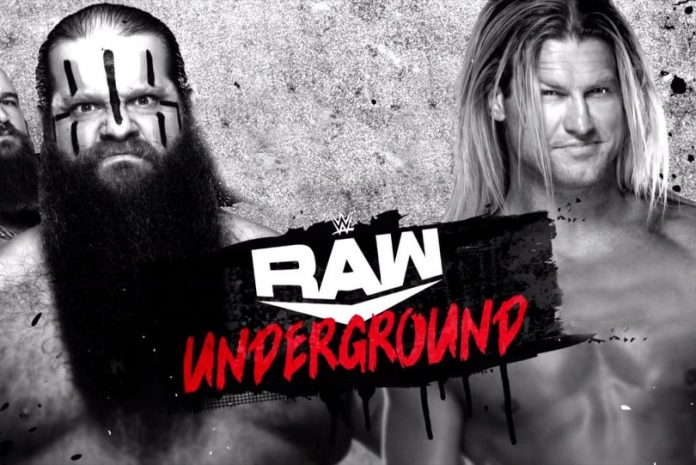 WWE RAW: Raw Underground almost brought a chaos in the latest edition of RAW. This half-hour show included all sort of action whether it was strength, domination, annihilation and others.

However, Dolph Ziggler is all set to face one half of the Viking Raiders’ member Ivar next week on RAW Underground. This match announced after we illustrated WWE superstar Dolph Ziggler, who is currently not doing well in squared circle as recently he lost a championship against Drew McIntyre at Extreme Rules.

However, Dolph Ziggler tried his luck on this new battleground before heading into a singles competition over there with the Viking Raiders’ member Erik, who earlier defeated a guy from Underground talent. Ziggler tried to troll Erik by saying that Erik just deserved four out of 10 for his performance. Erik did not like this bragging as he threw down a challenge on Ziggler and both these superstars went into a fight. It was Ziggler who used some of his wrestling maneuvering moves and got victory over Erik. But other member of Viking Raiders’ Ivar did not like it and he challenged Ziggler a match next week which Ziggler accepted it.

It was a better segment which we had seen in the past and the brief match was compelling, even if the concept is still not great. However, it will be interesting to see how long Ziggler tries his luck in this battleground and who are the other WWE superstars who will try their luck into this battleground.

WWE Superstars: Check out the top 3 superstars of the week across Smackdown, Raw & Survivor Series