Let us look at the top three moments from the recent episode of Monday Night Raw.

On the recent episode of Monday Night Raw, former WWE Champion Bobby Lashley interrupted Theory’s pose down on Raw, tossing him out of the ring. Later, Bobby Lashley asked for a title shot match at Money in the Bank, for which Theory announced a gauntlet match for Bobby Lashley to earn his opportunity. 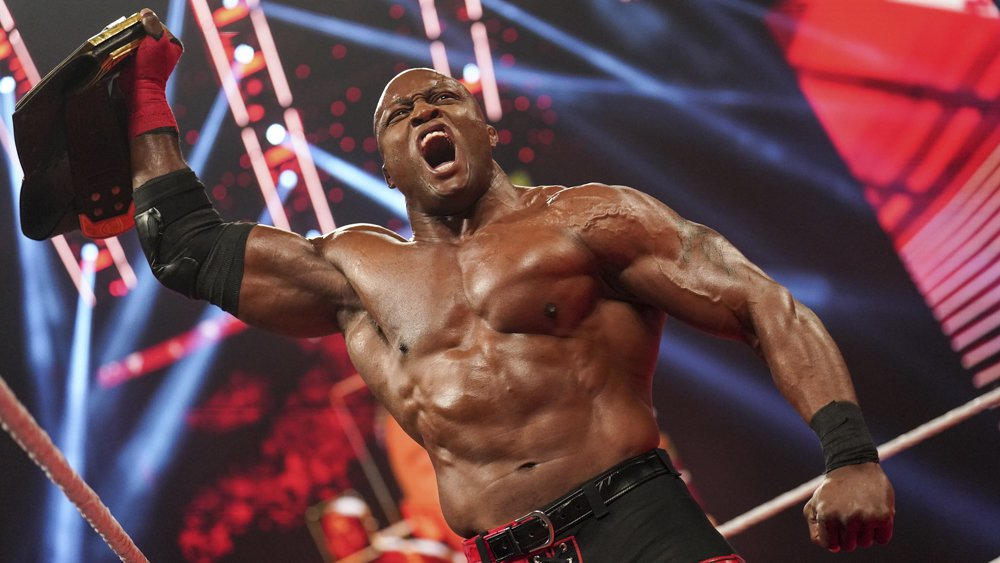 The gauntlet match featured Chad Gable, Otis followed by Theory, who tried to stop the All-Mighty Bobby Lashley. However, Lashley pinned all three men one after the other to win his title shot for the US title at Money in the Bank.

2. Becky Lynch gets upset after losing to Asuka in the MITB qualifying match

In the main event of Monday Night Raw, Becky Lynch faced Asuka in a MITB qualifying match. Both women competed in an intense match where Asuka earned her rightful victory in the end. Although Becky Lynch tried to keep the former champion don, she fell short. In the final moments of the match, Asuka hit Becky with a sidekick to her head to win the match.

Losing the match, Becky was frustrated and started destroying the announce table. She missed another golden chance after failing to win the shot at the Raw Women’s title and a spot for the Money in the Bank ladder match.

3. Carmella Wins the Fatal-5 way match to face Bianca Belair at Money in the Bank

On the recent episode of Monday Night Raw, the Raw Women’s Champion announced Rhea Ripley’s injury, which left her unfit to compete at Money in the Bank. However, she announced a fatal 5-way match to determine her challenger for the Raw Women’s Title at MITB. The match featured Carmella, Alexa Bliss, Liv Morgan, Asuka, and Becky Lynch. 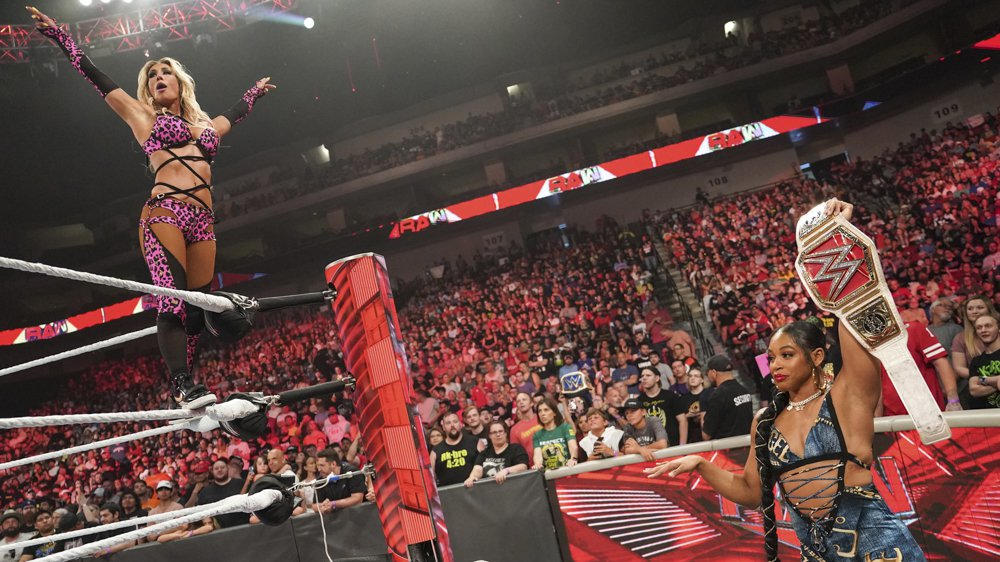 All five superstars showed their best to win the match. Alexa Bliss and Liv Morgan displayed their athleticism putting a great fight in the end but, unfortunately, Carmella punched her ticket to MITB after pinning Liv Morgan with a superkick.