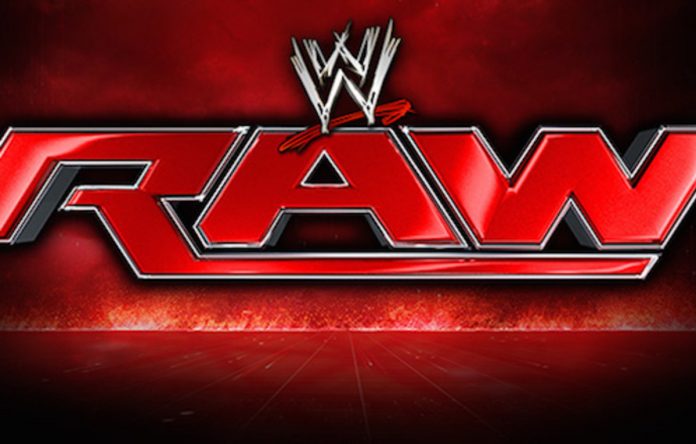 WWE Raw Preview: After the eerie ending to the Horror Show at Extreme Rules, now, it is time to shift gear and head into this week’s WWE RAW. With surprise endings to championship matches, Raw will be answering many questions which were left unanswered at Extreme Rules. One of them would them what does future hold for Bayley and Sasha Banks for Summerslam. Also, will there be a revival of Drew McIntyre vs Bobby Lashley rivalry and will Dominick Rodriguez take revenge against Seth Rollins for grouching his father Rey Mysterio’s eye? Many questions with just one answer WWE Raw,

WWE Raw Preview: The Street Profits will be in action

In recent times The Current RAW tag team champions the Street Profits did not get a chance to perform in this Extreme Rules. But they are surely looking to make their way this week on Monday Night RAW if they get the chance to defend their titles against the team of Andrade & Angel Garza. These two will be on riding seat to beat the Current Champions based on their recent performance. No one will answer what they think until this Monday Night RAW.

The Viper Randy Orton will take on the giant the Big Show this week on Monday Night RAW in an Unsantionced match. Randy Orton who is already unbeaten since Wrestlemania 36 and he will like to continue his unbeaten run against the Big Show. Everybody initially thought that Randy Orton will face off against Big Show at this Extreme Rules but, that show was already action-packed which made the WWE give fans something more to cheer after that catastrophic event this week on RAW. This match will be a classic battle between two of the well-known figure in WWE.

After the superb performance against Dolph Ziggler in this latest event, Extreme Rules WWE Champion Drew McIntyre once again favourite to make this title more memorable. Drew McIntyre has beaten almost every superstar which he faced since Wrestlemania 36, he conquered the beast, Brock Lesnar, for his Championship, then Big Show after the following night of Wrestlemania and Seth Rollins in the Money in the Bank further, Bobby Lashley last month on June. And currently Dolph Ziggler in this Extreme Rules in a stipulation match where McIntyre was standing stacked against odds. But the Champion Drew McIntyre accomplished that mission too. Now, he will be addressing the WWE Universe this week on Monday Night RAW for his next opponent.