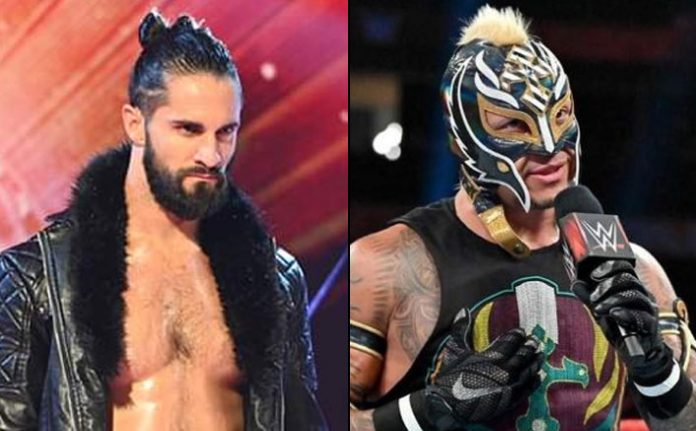 WWE RAW Preview: WWE has shared a news that relates to Rey Mysterio’s possible return this week on Monday Night RAW ahead of SummerSlam.

Rey Mysterio may return this week on Raw after what Seth Rollins has done his son, Dominik Mysterio, who became the victim of Seth Rollins and Murphy vicious attack on him. Seth Rollins and Co. unleashed a 30 kendo stick strike on him and left him helpless inside the ring.

As Seth Rollins will face off against Rey Mysterio’s son Dominik Mysterio at SummerSlam in a “Street Fight” match. This stipulation become official after the last week’s assault on Dominik by Seth Rollins and Murphy. 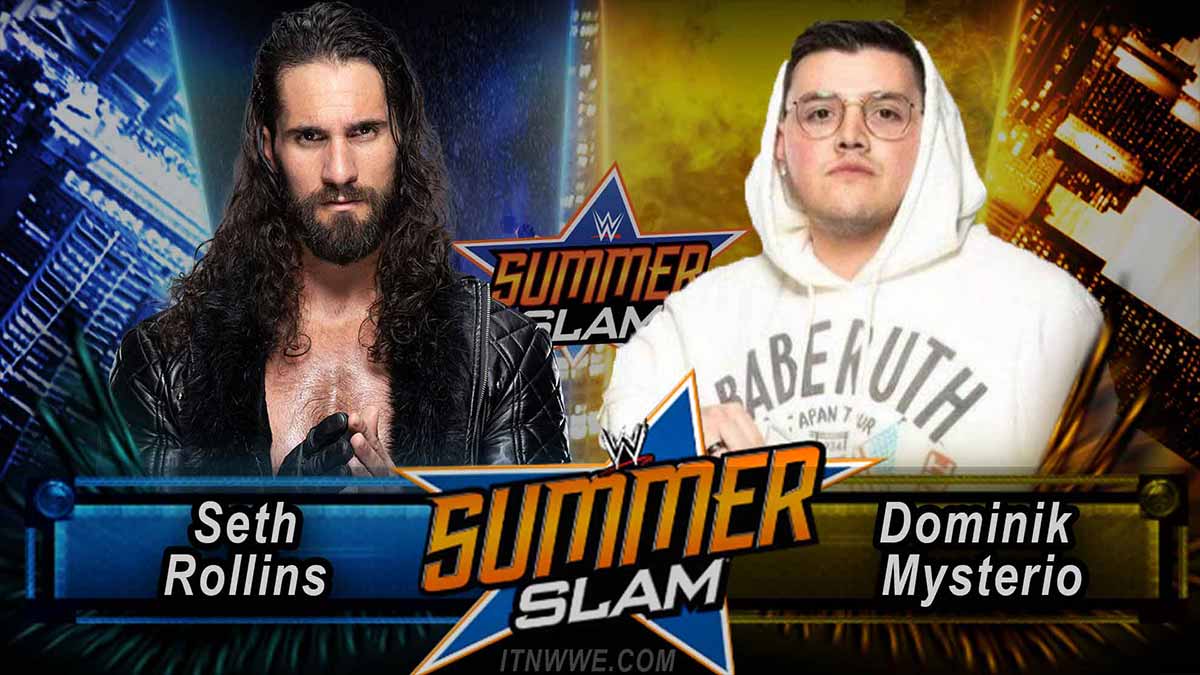 What would Rey Mysterio’s return suggest ahead of SummerSlam

During the last week’s assault on Dominik Mysterio, Seth Rollins mocked Rey Mysterio that he will do the same to his son at SummerSlam what he has done to Rey Mysterio at Extreme Rules.

However, Rey Mysterio replied to Seth Rollins with a warning message that he has taken this rivalry far ahead and only way to stop it by beating the hell out of Rollins.

However, it will be interesting to see whether Rey Mysterio comes out this week on RAW and support his son together take out Rollins and Co. before SummerSlam.