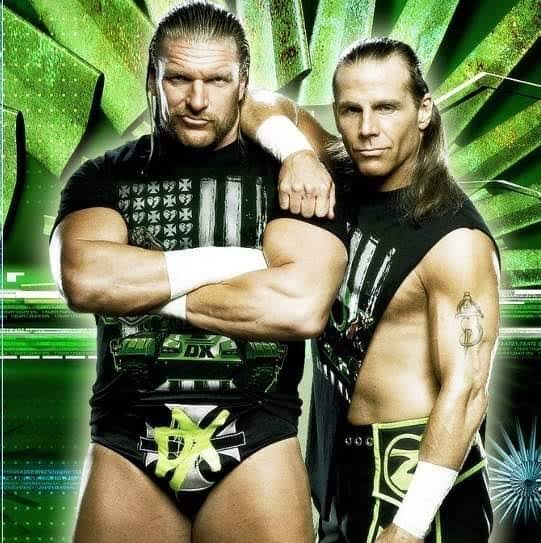 WWE RAW Preview: WWE has announced that two-time Hall of Famer Shawn Michaels will make his return this week on Monday Night RAW.

He will be in the ring to seek answer from Randy Orton for his menacing action against his friend Ric Flair, who became the victim of Randy Orton’s lethal punt kick last week on RAW.

The upcoming RAW edition will be the last episode before the biggest party of the summer at SummerSlam. HBK who has been part of WWE’s some of the greatest matches, and also had some decent rivalry with Randy Orton in past.

But things will be different this time when these two collide in the ring at time since ‘the Viper’ has already mangled down four legendary superstars since Wrestlemania 36 which includes Edge, Christian, Big Show, and most recently Ric Flair.

However, nobody knows what happen this week on RAW when Michaels calls out Orton, but one thing for sure that Orton will be looking to destroy Shawn Michaels like he has done to others in recent time.

Furthermore, How will HBK respond to seeing one of his closest friends taken out by The Viper?