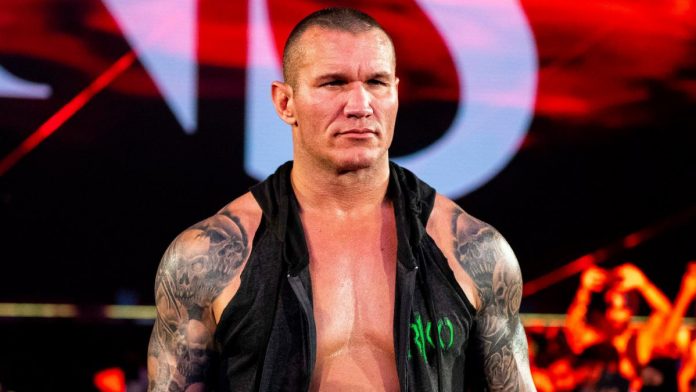 WWE RAW Predictions: WWE superstar ‘the apex predator’ Randy Orton is currently dominating the Raw roster with his anomaly performance. As Randy Orton has already mangled down three legendary superstars from main rosters since Wrestlemania 36. He is predominantly one of the most pernicious WWE superstars who can turn his heel anytime in WWE. Orton lost his last match against Rated-R Superstar Edge at Wrestlemania 36 in a ‘last Man standing’ match since then Randy Orton is invincible to defeat.

Many believe that it is time for Randy Orton to get the title opportunity match. The 13-time WWE champion will be looking to add one more title into his account. However, Randy Orton will be ready to annunciate his next target on this week’s RAW.

Who could be his pick

Some anticipates that it could the current WWE champion Drew McIntyre which could a flabbergasting battle between these two if that happens. Since Drew McIntyre is currently holding a feud with Dolph Ziggler which may go for two weeks at least. In such situation it seems quite absurd that these two might face at SummerSlam. But WWE will try to make their segment at SummerSlam to bring back the company’s flagship and the only way it is possible by giving ‘the viper’ a title match on the biggest party of the summer at SummerSlam.

.@RandyOrton is ready to ???? off #WWERaw tomorrow night by announcing his next target!

Some of the other potential superstars who could be in his list can be Kevin Owens, Drew McIntyre and who knows if Orton surprisingly called out the 16-time WWE Champion John Cena for one last time for a match at SummerSlam.

If Randy Orton vs John Cena happens one more time that match could be the best to take the WWE viewership again on the top. But at the moment nobody knows whether Cena will return at SummerSlam or not since lot of speculations are also going on that Cena might announce his retirement at SummerSlam PPV 2020. And it could not be a better chance for Randy Orton and John Cena to take each other one last in time pro-wrestling history at this venue.

But things depend on the hand of Randy Orton whom he would like to face as he is almost ready to pick his next opponent on this Monday Night RAW. So, it will be interesting to catch out when Randy Orton kicks off this week’s RAW and stunningly chooses his next opponent.