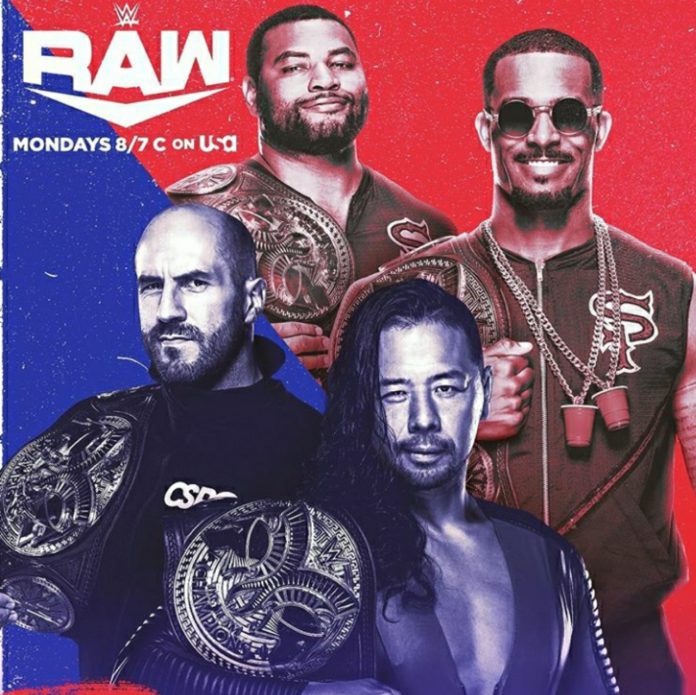 WWE RAW: Welcome to the newest edition of Monday Night RAW that will kick off tonight with so called edition of “In your Face.”

Here is the entire preview for the today’s red brand which has included 4 catastrophic matches that will make this night memorable.

— As WWE Clash of Champions draws near, WWE Champion Drew McIntyre is seeking to stay sharp ahead of his battle with Randy Orton. While The Viper’s status is still unknown after McIntyre dropped him with three Claymores last Monday, McIntyre will tune up with what is sure to be a barnburner at In Your Face Monday against his friend and training partner, Keith Lee.

The Limitless One has been on a roll since arriving on the red brand, including a big win over Orton at WWE Payback. Can he pick up the biggest win of his career against the WWE Champion. 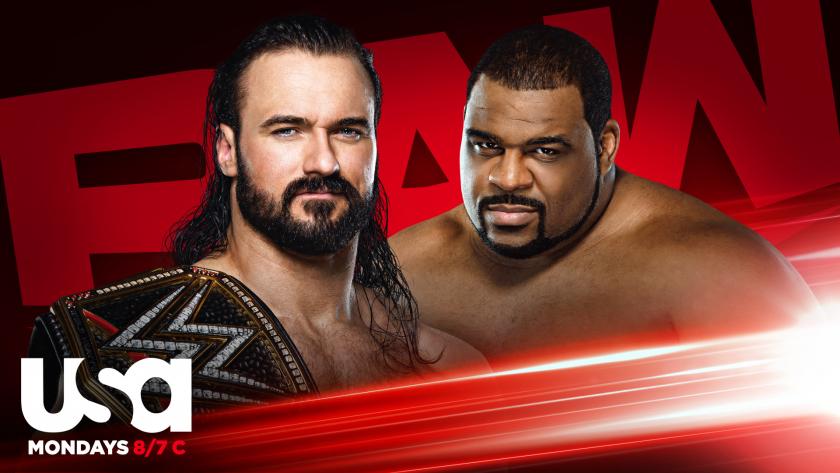 — The Mysterio family got payback on Murphy for the torment he and Seth Rollins put them through last Monday, battering the disciple 86 times with Kendo sticks during and after Dominik Mysterio’s Street Fight win over Murphy.

But Rey Mysterio made it clear that this was just the beginning of their quest for justice, sending a direct message to The Monday Night Messiah. The next stop on the road to retribution comes at In Your Face Monday, when Dominik steps inside a Steel Cage with Rollins.

What will happen when the son of Rey Mysterio squares off with the ruthless Monday Night Messiah. 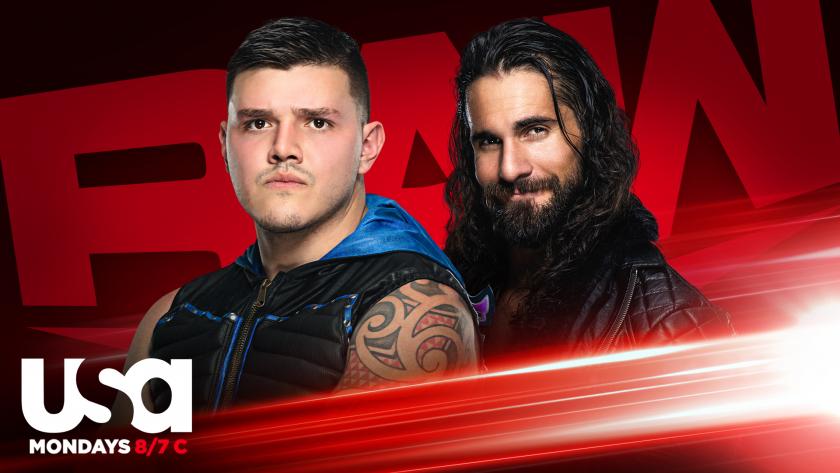 — The Raw Women’s Championship will be on the line when Asuka defends her title against Mickie James.

Who will leave the In Your Face Monday edition of Raw with the title? 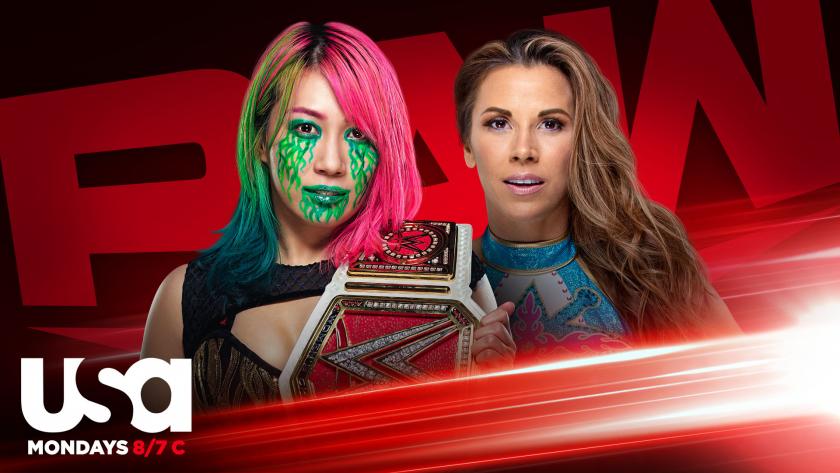 The blue brand’s champions arrived on Raw last Monday, ready to use the quarterly Brand-to-Brand Invitational to call out Angelo Dawkins & Montez Ford, declaring that they want the smoke. The Street Profits were happy to oblige, setting the stage for this huge battle.

Which brand’s champions will prove superior? 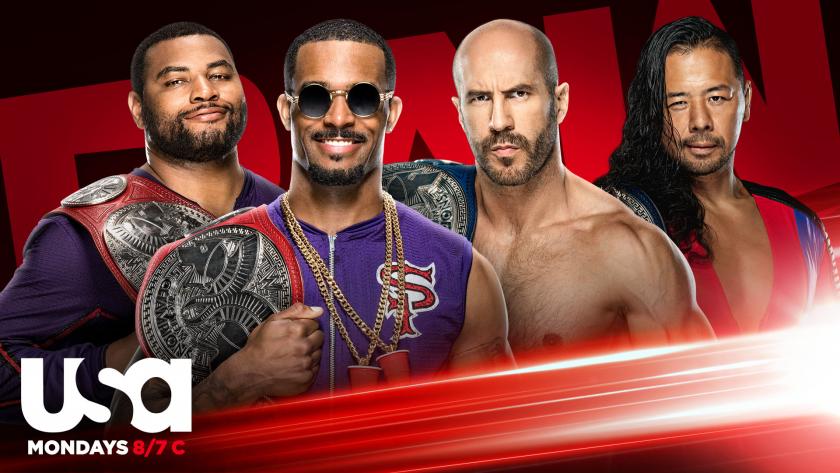 WWE News: Check Why Seth Rollins was attacked by a fan last night on WWE Raw