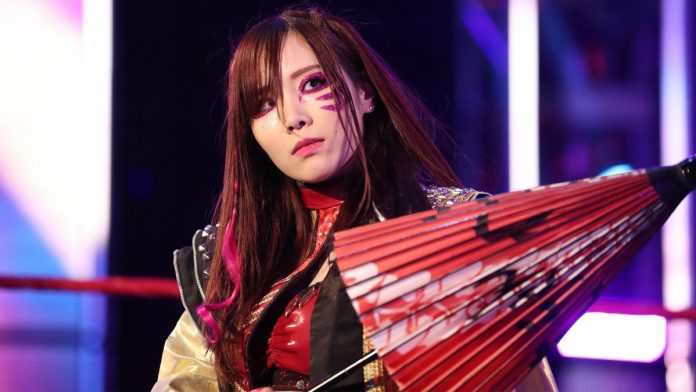 WWE Raw 28 July, 2020 Highlights, Results: The latest episode of WWE Raw ended in a dramatic way when Randy Orton produced anomaly RKO to Drew McIntyre and sent the high-note to him. However, In this week’s RAW we also witnessed the goodbye of Kairi Sane from WWE.

The road for SummerSlam has begun from this week’s Monday Night RAW – – we also have number #1 contender for the RAW Tag Team Championships match which will take place at SummerSlam. The main event of the night between Asuka and Sasha banks the battle of old arch-rival once again ended in a dumbfounded way.

However, there were many more flabbergasting contests happened in this latest episode of WWE Raw. Let’s check out what are the three things we have learnt from this Monday Night RAW.

The powerhouse of women’s roster Nia Jax returned this week on Monday Night RAW after her one – month hiatus from WWE. She entered in the ring to address WWE about her current status in WWE, but not very far, as she was interrupted by other violent force from women’s roster Shayna Baszler, who also made her return after several months. As both these belligerent did not waste much time to attack each other and to leave their mark on main rosters. After this little dogfight, they went into a one on one action which also called out and went with no result. But one for thing for sure these two harridans will not mind to take on each at SummerSlam which will be an action-packed match if that happens.

It was an emotional moment for former NXT agonist Kairi Sane who just announced her retirement from WWE on her Twitter account. She battled in some of the catastrophic matches and stood out as the best on them. With her, last week’s win over current SmackDown Women’s Champion Bayley was her last win in WWE. This is what she has written on her Twitter account :

“My time in the NXT & WWE locker rooms was incredible. Everyone was kind, funny, & talented, so every day was full of happiness. Also, I was saved by the supportive staff behind the scenes. I will forever love & respect all these professionals I had the pleasure of working with.”

” I was able to accomplish so much in the last three years, but it wasn’t because of my ability or my strength. It was because of all of the constant, warm support from the fans. I am so thankful I could meet you all.

Thank you from the bottom of my heart,