WWE News: WWE Superstar Desires to be a part of Roman Reigns’ Bloodline Faction: Roman Reigns is the dominant superstar on the main roster. Moreover, his Bloodline faction has caught everyone’s eye, which is one of the most destructive factions in WWE. Follow WWE News and Live Updates on InsideSport.IN 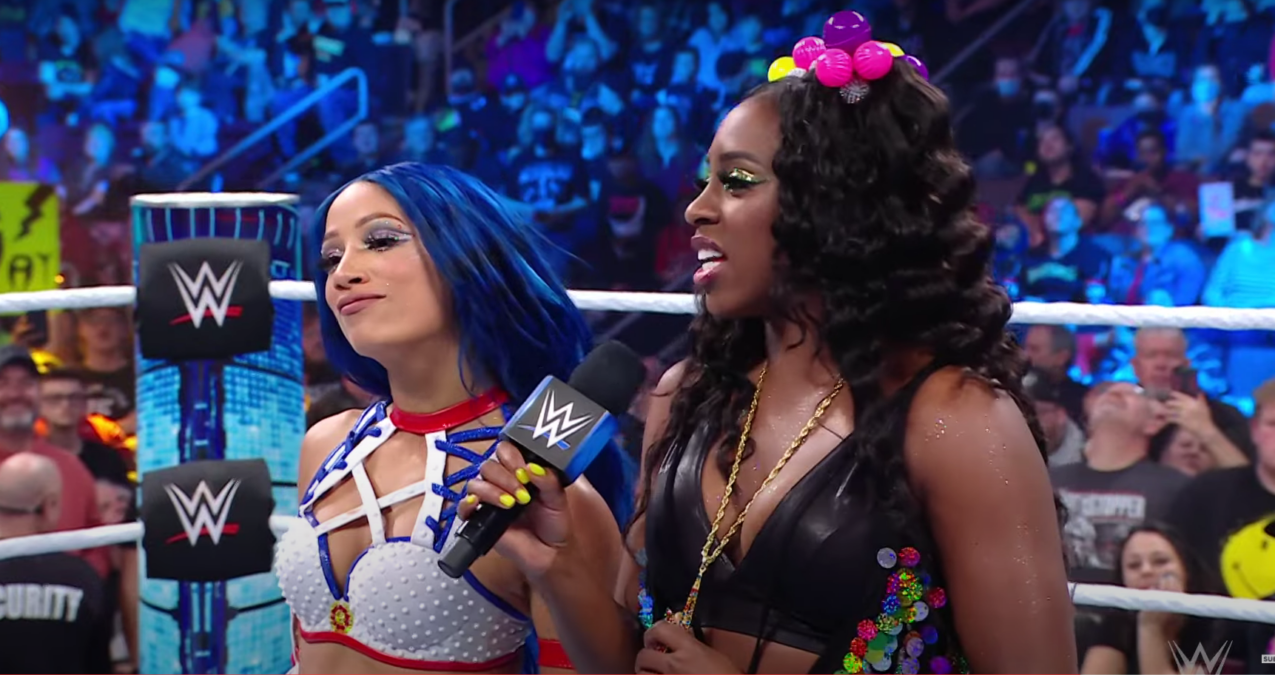 Recently, she appeared in an interview with Inside the ropes, where she revealed her possible joining the Bloodline faction.

“I do [get the Paul Heyman wisdom] and it is a little weird that I’m not in it [The Bloodline] because I’m always there with them. I’m always there, I’m always around, I’m always, you know, annoying them so, maybe later down the road or maybe there’s somewhere for me to come in with the boys, with Jon and Josh [Jimmy & Jey Uso], who knows? But definitely something I would look forward to. I would want it to be the right time, you know? And done properly,” said Naomi. [H/T POST Wrestling]

Roman Reigns has dominated both brads with his Undisputed Universal Title reign, along with The Usos. Additionally, the Bloodline takes care of the business if someone goes against them. Currently, the Bloodline is in a feud with RK-Bro and Drew McIntyre.

Last week on Friday Night SmackDown, Naomi competed against Shayna Baszler. After the match, Shayna Baszler targeted Naomi’s left arm and destroyed it by stomping it. Earlier, Natalya and Shayna confronted Sasha and Naomi in a tag team title match and later challenged them.

Next week, Naomi and Sasha Banks will go against Shayna Baszler and Natalya to defend their tag team titles. Naomi will surely try to take revenge on Baszler for her previous assault. On the upcoming episode of Friday Night SmackDown, Natalya will complete against Sasha Banks in a one-on-one match.

Who will be victorious? Let us know in the comments.