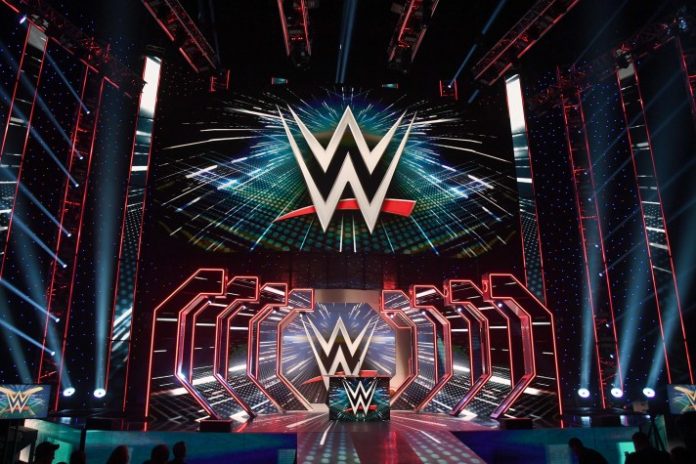 WWE News: WWE Payback is scheduled to take place this Sunday on 30th August 2020 Live from Amway Center, Orlando. However, so far we have confirmation of four flabbergasting matches that will take place this Sunday at this event. Upcoming episode of SmackDown is also expected to add few segments for this colossal event to make it look even from both sides.

Moreover, WWE has announced a long of details schedule for the upcoming episodes of WWE RAW, SmackDown, Talk Show, NXT, superstars meet and many more. WWE ThunderDome is become a center point to company at the moment and they want to use it in proper way by providing WWE Universe what they want.

Keep up with the latest WWE Network content updates and new features right here on WWE.com. Bookmark this page, and check back for future updates. With more than 10,000 hours of video on demand, WWE Network is available in over 180 countries and is the only place to watch all WWE pay-per-view events streaming live at no additional cost.

The Free Version of WWE Network unlocks a vast portion of the WWE Network content library, including more than 15,000 action-packed WWE titles, available for free. Subscribe now at WWENetwork.com! 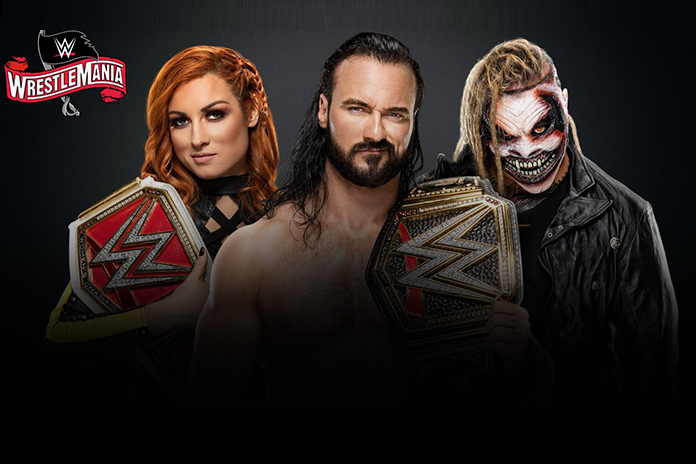 ** = available on the free version of WWE Network

Tune in live and listen to commentary in one of eight languages on most devices. Available languages include English, German, Hindi, Japanese, Mandarin, Portuguese, Russian and Spanish. All languages will still be available on-demand after the event, but why wait if you don’t need to? Visit our FAQ to learn more.

Update the WWE App on the App Store for iOS devices, or Google Play for Android devices.

Click here for all the compatible devices you can watch on.

Click here for how to watch in your country.