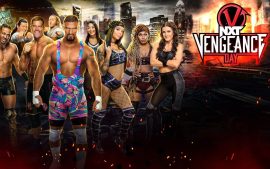 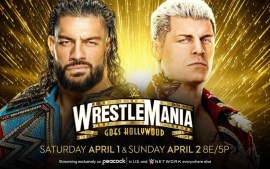 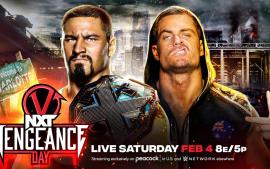 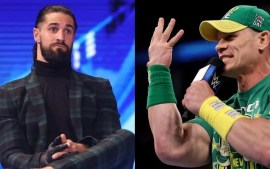 WWE News: Vince McMahon WWE: Former WWE Chairman Vince McMahon’s retirement came as a shock to the whole WWE universe. He stepped down as the CEO of the company back in July while there were investigations going on about the charges of sexual misconduct against him. It turned out to be one of the most controversial moments in the history of WWE as it came to light that the veteran had paid a huge sum of money to four women for keeping quiet about the affairs they had with Vince.

Though WWE has well and truly moved on from Vince and is doing very well under the new regime led by Stephanie McMahon and Triple H, the 77-year-old has already expressed his desire to make a return. He believes his decision to step down was sparked by “bad advice” from the people around him. Speaking on the latest edition of Sportskeeda Wrestling’s Legion of RAW, Russo has explained that WWE should have spoken about the news surrounding the former champion on this week’s RAW instead of airing video packages for Liv Morgan and The Judgment Day.

“Bro, they should [talk about the rumors]. How could you not talk about it? That’s how they would gain respect by dealing with the issue and the matter at hand. These are the things they need to be talking about. What’s going to draw a bigger number for them? Talking about the biggest story of the year, Vince McMahon or having a Judgment Day package for crying out loud? Because, Chris, that’s all they wound up doing in the last hour. An Austin Theory package, a Judgment Day package, a Liv Morgan package. That was the whole last hour of the show,” Russo said. (H/T – SK Wrestling)

WWE News: Vince Russo believes Vince McMahon will make an attempt to come back in 2023

The former WWE Head writer also stated that he will not be surprised if Vince tries to regain his control over WWE in 2023.

“Well, bro, you seeing now with some recent comments… he can’t even fathom it. It’s finally starting to settle in that he stepped away and now everything I’m reading is he thinks he made a mistake and he thinks he should’ve never stepped away and he thinks that he took some bad advice. If that is the way he is talking, I would not be the least bit surprised to at least see him attempt to make a comeback in 2023.” said Vince Russo. (H/T- SK Wrestling)

At 77, time for me to retire.
Thank you, WWE Universe.
Then. Now. Forever. Together. #WWE #thankful

Do you want Vince McMahon to return to WWE? Sound off in the comments section below! 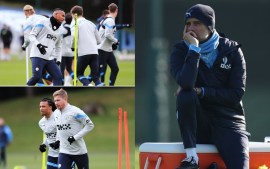 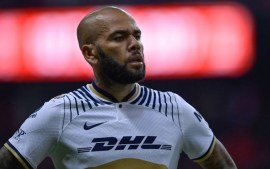