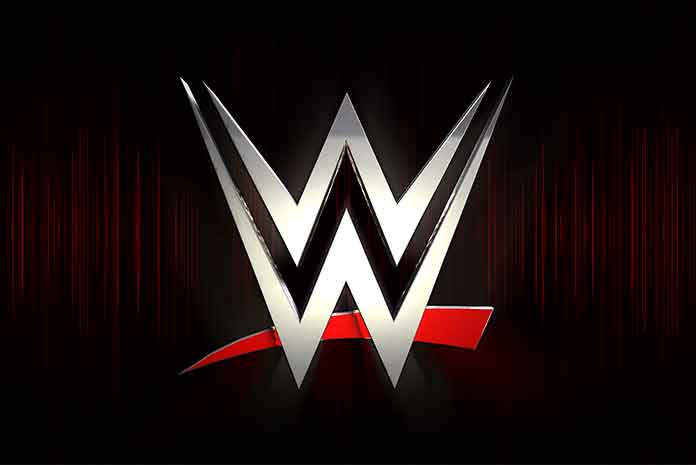 WWE News: Multiple news of coronavirus cases has left the pro wrestling company worried. On Wednesday, Renee Young confirmed on Twitter that she has been tested positive for COVID-19.

The year has been tough for the sporting world and now WWE is experiencing the same. Here are top 5 WWE superstars who have been tested COVID-19 positive.

WWE’s Renee Young indicated on her Twitter account that she has found positive for coronavirus. Young took to Twitter tonight and commented on the difficult week she has had. Moreover, her show at WWE Backstage was cancelled, and then she apparently came down with COVID-19.

“Man. What a few days. My show gets cancelled and I get COVID. Wear your masks and wash your hands. Stay safe, everyone” Young wrote.

Alexa Bliss is one of the many people who has sent her best wishes to her partner and also one of the many that has undergone this test. “First I felt a tickle, I laughed nervously and shot out of my nose (laughs) … I was not amused”. She is one of the many wrestlers who has been tested for the COVID-19. However, there are no reports if she is positive for the case.

It has been confirmed that announcer and host of WWE Bump Kayla Braxton too has been tested positive for Coronavirus.

Braxton took to Twitter to reveal her condition but she soon deactivated her account possibly owing to cyberbullying after a select few fans started accusing Braxton of carelessness.

“Was keeping it quiet but since everyone else is sharing, I feel like it is my responsibility to share this PSA: YOU CAN GET COVID-19 MORE THAN ONCE! I had it back in early March and then thought I was invincible after I recovered. Not true. Don’t be dumb like me,” Braxton had tweeted before, deactivating her account.

He is also better known for Brock Lesnar’s advocate and recently some rumours has it that he is been tested positive for COVID-19. However, there is no official confirmation of his health status.

WWE producer Adam Pearce was also confirmed a positive test on Thursday, just one day after his 42nd birthday.

The retired wrestler – who works behind the scenes but has recently made occasional appearances on SmackDown – wrote: ‘COVID was NOT on my birthday list.’

He went on to thank everyone for their kind words and messages of support during such a tough time.

WWE Raw Results and Highlights: From Liv Morgan getting screwed by Becky Lynch to Bobby Lashley making a statement, check out the top 3...