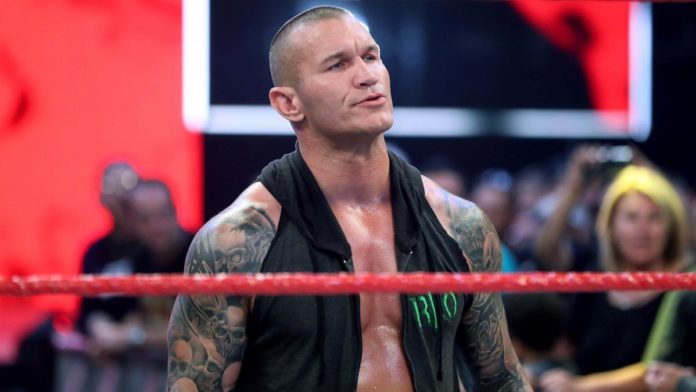 WWE News: Randy Orton still believes that he can wrestle for next 10 years

Randy Orton assures that his intention is to fight for ten more years if his body allows it.

Randy Orton was recently a guest on Steve Austin’s ‘Stone Cold’ show on WWE Network, Broken Skull Sessions.  Orton reviewed his career in WWE and assured that 2020 is one of the best three years of him within Vince McMahon’s company.

Randy Orton has been a prominent Superstar on WWE television since 2002 and, although the end of his career is near, “The Viper” hopes to remain active for another decade.

“I’ll look at photos from five years ago and just think about getting back into shape,” Orton laughed.  “My wife caught my eye the other day and told me that in 2014 she looked much worse than she does now. Even though I’m 40 years old, I want to fight another decade if I can. I know it’s not about being physically fit enough to lift my pecs,  like Bobby Lashley and Batista, but to make sure my shoulder stays as good as possible.”

“I want to do this for as long as I can. I don’t have in mind to do other things like many others do,” he said.  “This is my home and what I do. I am a professional wrestler.”

WWE NXT 2.0: Is this the last time we witnessed Johnny Gargano and Kyle O’Reilly in a WWE ring? Check here

WWE News: From Brock Lesnar’s return to Braun Strowman getting released, check out the 5 most shocking moments of 2021

WWE NXT Highlights: From a twist in Johnny Gargano’s emotional segment to the revelation of MSK’s Shaman, check out the top 3 moments of...